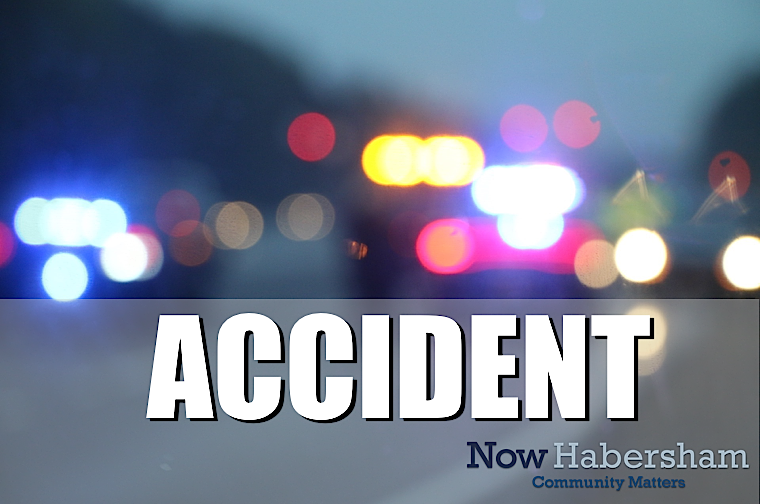 4 seriously injured in a head-on collision near Toccoa

A Toccoa man is facing possible DUI charges for a head-on collision that seriously injured him and three others on Wednesday afternoon. State troopers investigating the accident say Joseph Lee Austin, 43, is suspected of driving under the influence of alcohol and drugs.

The crash happened around 12:25 p.m. on GA 17 Alternate/Talmadge Drive at Arlo Todd Road. Soldiers say Austin was traveling south on Talmadge Drive in a convertible Ford Mustang when he veered into the northbound lane and hit a Toyota Tacoma Double Cab pickup truck head-on.

Virginia Allen Ramey, 72, of Toccoa, was driving the van. The wreckage injured the two drivers and two passengers of Austin’s vehicle. They are identified as John Michael Lumpkin, 20, and Jimmy McDonald, 77, both of Clarkesville.

Everyone involved in the wreckage suffered serious but not life-threatening injuries, according to the Georgia State Patrol.

Authorities temporarily closed the section of Talmadge Drive near the crash site while crews worked on the scene.

This article has been updated with additional information