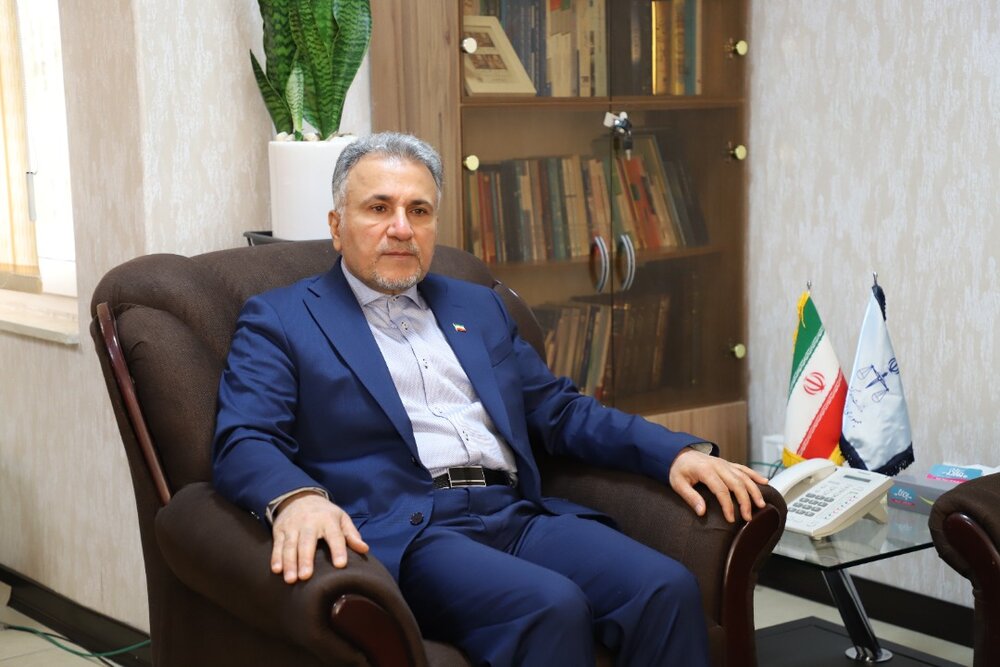 In order to pave the way for Iranians abroad to invest in their homeland, create sustainable jobs, and also to facilitate the movement of Iranians, especially elites, to provide consultation and help in the development of the country , it is necessary for them to travel to Iran, he explained.

“We are trying to address these concerns within the framework of this comprehensive law to provide Iranian expatriates with the opportunity to stay and invest in the country,” he noted, IRIB reported on Saturday.

The administration of President Ebrahim Raisi has placed facilitating the return of Iranians living abroad at the top of its agenda. Referring to the approximately 4,500 Iranian prisoners abroad, Ahmadi said: “We are trying to transfer them to the country to continue their sentences and relieve the families of these convicts.

Noting that in many countries where Iranians travel there are laws that are not clear to our people, he said that “in some countries, such as Armenia, taking certain pills such as acetaminophen codeine is prohibited and subject to severe penalties”.

“We consider it our duty to prepare documentary programs for people traveling to these countries to prevent the occurrence of these arrests and restrictions.

We are also cooperating with some neighboring countries to fight drug traffickers,” Ahmadi concluded.

The Secretariat of the High Council of Iranians Abroad announced in its 2020 report that a total of 4,037,258 Iranians reside abroad, of which 76% reside in the Americas and European countries.

The administration of President Ebrahim Raisi has placed the issue of facilitating the return of Iranians living abroad to their home countries at the top of its agenda, with government officials constantly reiterating the need to pave the way for return of expatriates.

About 500 Iranian researchers have returned home over the past four years to transfer their knowledge and expertise to the country’s universities, according to the Vice Presidency for Science and Technology.

With the support of the National Elite Foundation and the Vice Presidency for Science and Technology, universities, knowledge enterprises, technology parks and incubators have launched a plan called “cooperation with expatriate entrepreneurs and elites Iranians” in 2015.

The plan aims to attract Iranians abroad to share their knowledge in various forms, including postdoctoral research, research opportunities and visiting fellows, in addition to being faculty members.