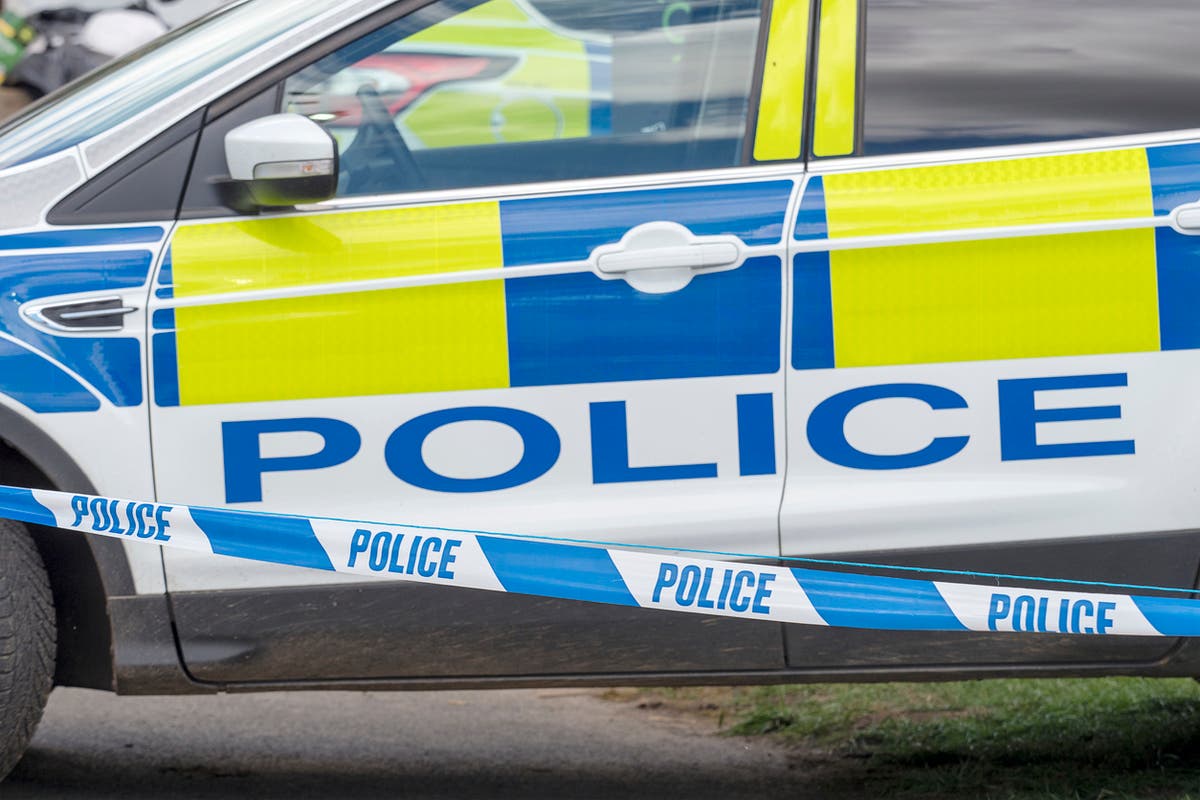 Police are appealing for information after two pensioners were killed and a third person injured in a car crash in Northamptonshire on Monday afternoon.

The couple were traveling on the A427 Harborough Road, near Brampton Ash at around 12.35pm when their blue Vauxhall Agila collided with a blue Renault Master van traveling in the opposite direction.

A Vauxhall Agila passenger – a woman in her 80s – was pronounced dead at the scene.

The driver – an octogenarian – was taken to Coventry University Hospital, where he died.

The driver of the Renault van – a man in his 50s – was taken to Coventry University Hospital with minor injuries.

Officers would like to hear from anyone who may have witnessed the incident or may have dashcam footage of the actual collision or vehicles prior to the incident.

Anyone with information is asked to email: [email protected] Alternatively, people are asked to call the Drivewatch hotline on 0800 174615 or Northamptonshire Police on 101.

Following the collision, Harborough Road was closed in both directions due to the response of rescuers.

It has since reopened and traffic is flowing in both directions.

Northamptonshire Police confirmed the deaths in a statement on Tuesday morning and issued an appeal for information.

The force said in a statement: ‘Witnesses are being sought after two people died in a fatal road crash on the A427 Harborough road near Brampton Ash.