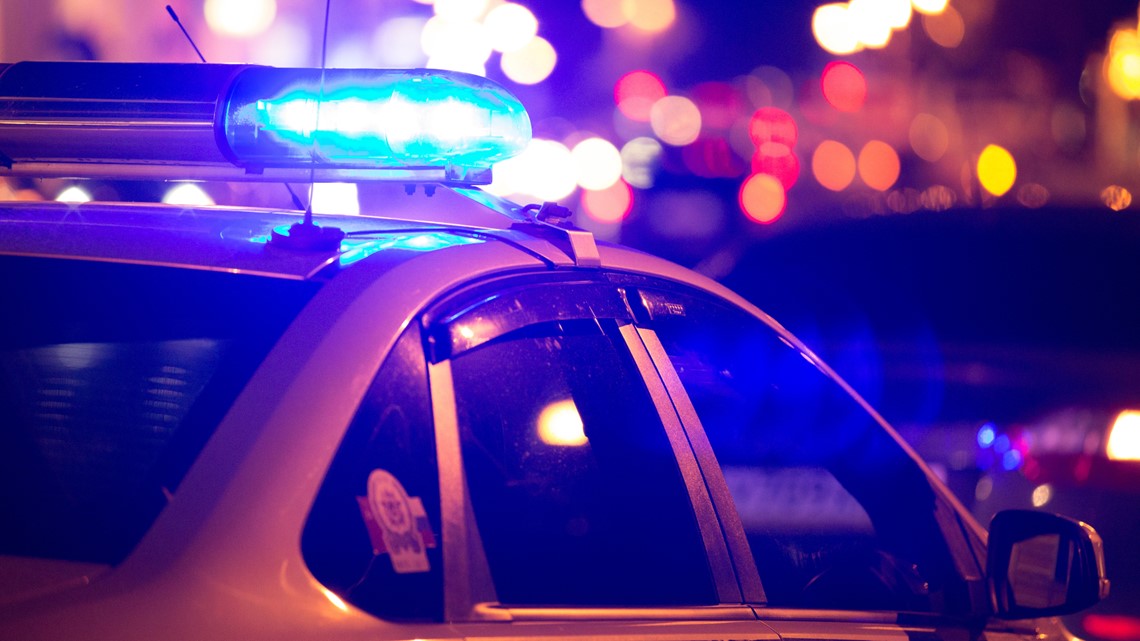 The driver of a Dodge Ram drove through the concrete median of Highway 99 and collided with a Galt Police Department patrol car traveling at 70 miles per hour.

GALT, Calif .– One person has died and two Galt police officers were seriously injured after a head-on collision on Highway 99 early Sunday morning.

California Highway Patrol (CHP) received a call regarding a head-on collision on northbound SR-99 just north of Dillard Road at around 4:35 a.m. Sunday. Officers were told that one of the cars belonged to the Galt Town Police Department when they arrived at the scene, according to CHP.

During the preliminary investigation, officers determined that the Dodge Ram pickup was traveling at an unknown speed on Southbound Highway 99 when it collided with the center median, passing to the other side.

The truck struck a Galt patrol car with two officers inside traveling northbound on Highway 99 at 70 miles per hour, witnesses at the scene said.

The driver of the Dodge Ram was pronounced dead at the scene by firefighters in Consumnes. The two officers had to be extricated from their patrol vehicle and were transported to UC Davis Medical Center with serious injuries. Two other Dodge Ram passengers sustained moderate injuries and were also transported to local hospitals.

It is not known if drugs or alcohol were a factor in the crash at this time. The accident will be investigated by the South Sacramento CHP area and the Valley Division Multidisciplinary Accident Investigation Team.

The identity of the deceased driver will be released to the Sacramento County Coroner’s Office once the next of kin is notified.

10 best things to do with duck