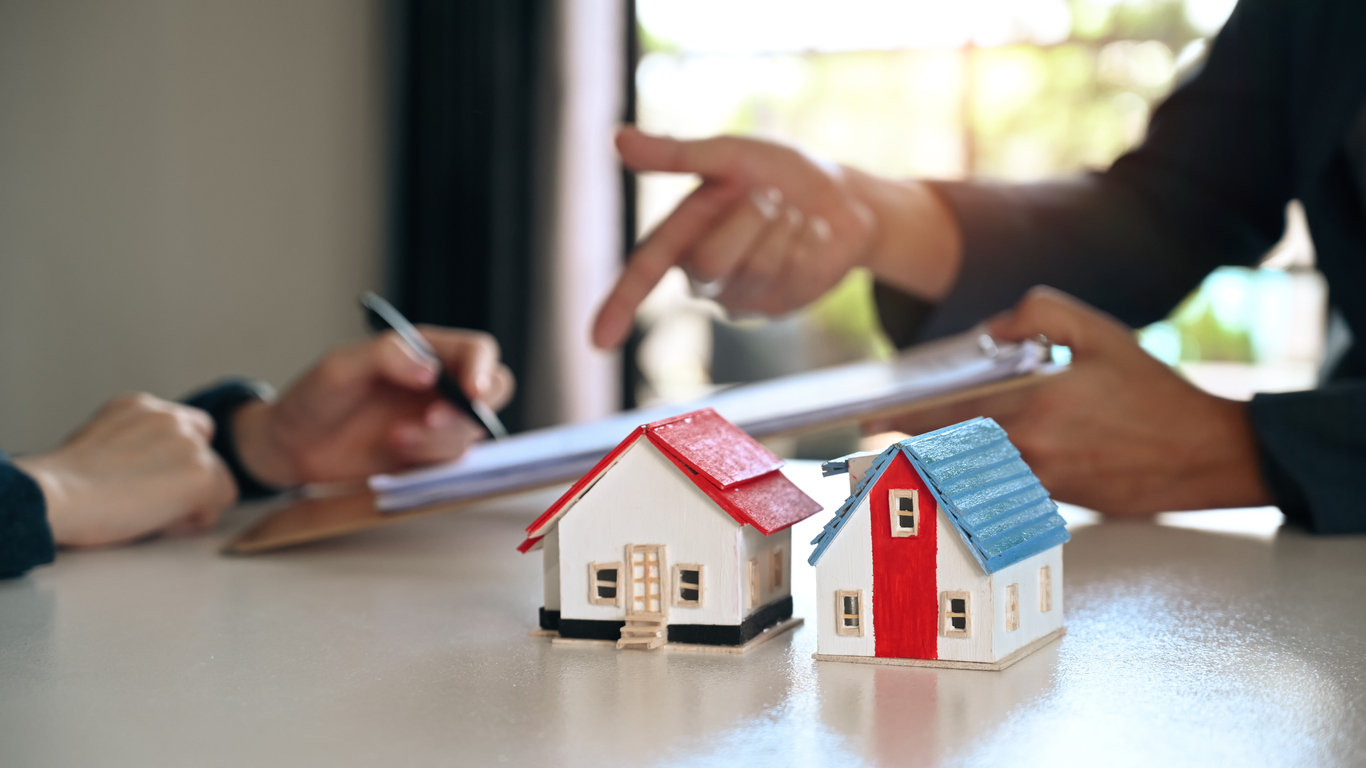 KBK No. 11 Ventures Ltd. vs. XL Insurance Company Ltd, 2022 BCSC 1652 reaffirms that the threshold for triggering the duty to defend is low, requiring only a mere possibility of coverage based on the allegations contained in the pleadings. KBK also reminds insurers that when it is impossible, at the pleading stage, to determine what is or is not covered, the obligation to defend will apply with respect to all claims against an insured.

KBK involves five underlying lawsuits over alleged shortcomings with Vancouver’s tallest building – the Shangri-La Hotel. Various unit owners in the building have sued the developers and contractors who constructed the building, alleging deficiencies in the curtain wall system covering its exterior. The defects would have resulted in fogging, cracking and spontaneous shattering of the glass. Deficiency claims sought damages for, among other things, the cost of repairing and replacing defective items, and consequential damage to building units and the property of individual owners.

The defendant developers and contractors requested coverage under a comprehensive liability insurance policy. The insurer, XL Insurance, denied that it had a duty to defend impairment claims based on an amended exclusion of “your work”, which excluded “”Material damage” to that particular part of “your work” that caused the “event” and included in the “risk of completed operations”.”.

“Your work” has been defined as “Work or operations carried out by you or on your behalf”; and “Materials, parts or equipment supplied as part of these works or operations“, including “warranties or representations made at any time regarding the suitability, quality, durability or performance of any of the items included”. XL argued that because the insureds were developers or general contractors, their “work” applied to the entire construction of the building and was therefore fully covered by the “your work” exclusion. In other words, nothing could be covered given the extent of the role of policyholders in construction.

The Court rejected XL’s position and agreed with the developers and contractors that the governing law of the Supreme Court of Canada (for example, in Progressive Homes Ltd. vs. Lombard General Insurance Co. of Canada2010 SCC 33 and Lombard General Insurance v. Canadian Surety Company2012 BCSC 526) required the “that particular part of “your job”» the wording of the exclusion must make sense. These words reflect an intention to divide the insured’s work into its component parts: coverage for the repair of defective components would be excluded, while coverage for resulting damage would not.

In the deficiency claims, the pleadings alleged that fogging and cracking were “manifestations” of defective workmanship. The claims also referred to damage to individual property in the condominium units. These allegations asserted claims for resulting damages and were broad enough to trigger XL’s duty of defense. In addition, the duty to defend applied to all claims because it was impossible, at the pleading stage, to distinguish covered claims from excluded claims. The eventual trial of the underlying actions may well determine what is or is not covered by the policy. But in the meantime, the pleadings have triggered an obligation to defend all claims. XL was ordered to defend the policyholders and reimburse them for the defense costs incurred to date.

KBK reaffirms that the threshold for triggering a duty to defend is low. It does not matter that the allegations contained in the pleadings can be proven by evidence. The duty to defend does not depend on whether the insured is actually liable and whether the insurer is actually liable to indemnify. A mere possibility that a claim falls within coverage is sufficient.

Moreover, only where it is disengage that a claim is not covered by coverage or is otherwise excluded, can an insurer deny the obligation to defend such claims. But as the Court concluded in KBK, it may not be possible to delineate what is or is not covered at the pleading stage. Barring a trial or other evidence being uncovered, insurers should carefully consider the allegations in the pleadings and policy wording at issue before denying their duty to defend.