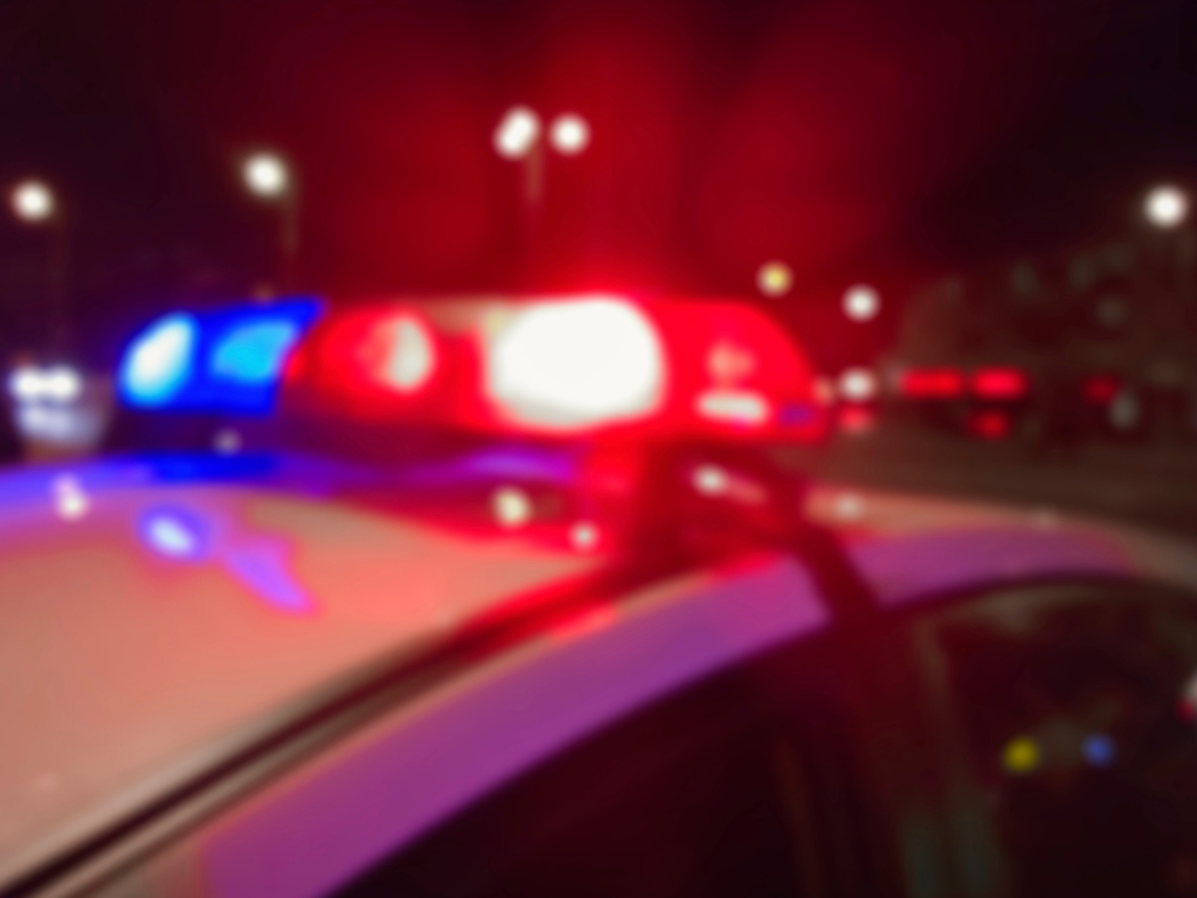 BERKELEY, CA – Authorities are investigating a filming last week, believed to be associated with a traffic accident, Berkeleyside reports.

No arrests have been made and no injuries have yet been reported in connection with the shooting, according to the report.

Officers responded to multiple reports of shootings around 1:50 p.m. Friday in the 1500 block of Alcatraz Avenue near California Street, according to the report, which cited Berkeley police.

An abandoned car located on the block is believed to be associated with the shooting, according to the report.

No additional information was immediately available.

Police did not immediately respond to a request for comment.

Anyone with information about this case is asked to call the Berkeley Police Department at 510-981-5900.

Find out more at Berkeleyside

To request removal of your name from an arrest report, submit these required elements for [email protected]