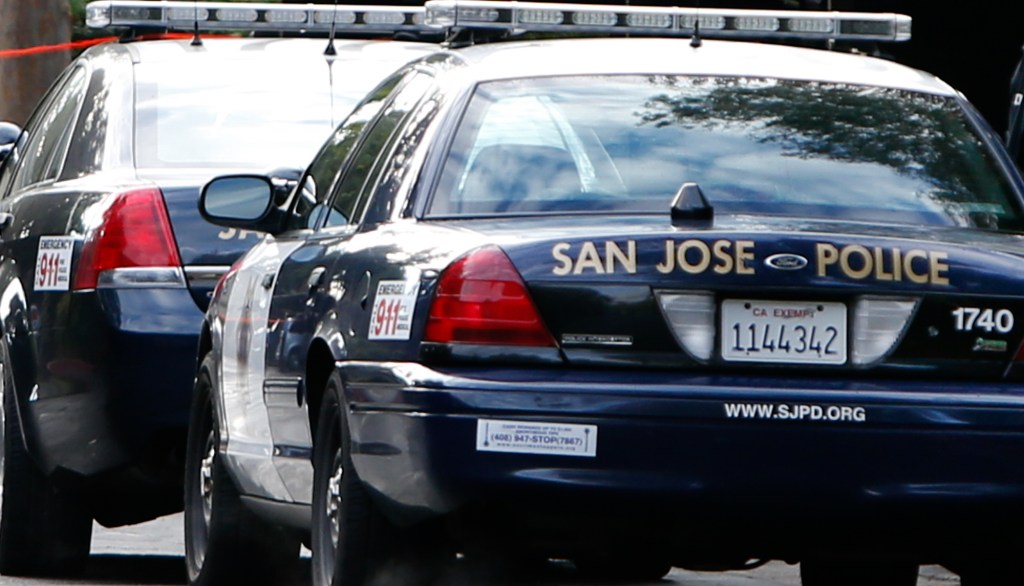 A motorcyclist was killed Thursday morning after colliding with another vehicle in the Willow Glen neighborhood of San Jose, authorities said.

San Jose police responded to the fatal collision shortly after 8 a.m. at the intersection of Curtner Avenue and Briarwood Drive, according to a statement from the San Jose Police Department.

The motorcyclist was transported to a nearby hospital where he was pronounced dead. He was the 42nd person to die on San Jose roads this year.

The driver of the vehicle involved in the collision remained at the scene and is cooperating with the investigation, according to the SJPD.

People were told to avoid the area on Thursday morning as police investigate.

The Santa Clara County Coroner will release the motorcyclist’s identity after confirmation and notification of next of kin.

San Jose, which is seeing an alarming increase in road deaths, is on pace to surpass last year’s total of 60 road deaths, which was a 25-year high also reached in 2015 and 2019. City officials have sought to bolster law enforcement and are piloting an automated license plate reader system at a major intersection after a rapid string of road deaths earlier this year.

Check back for updates.