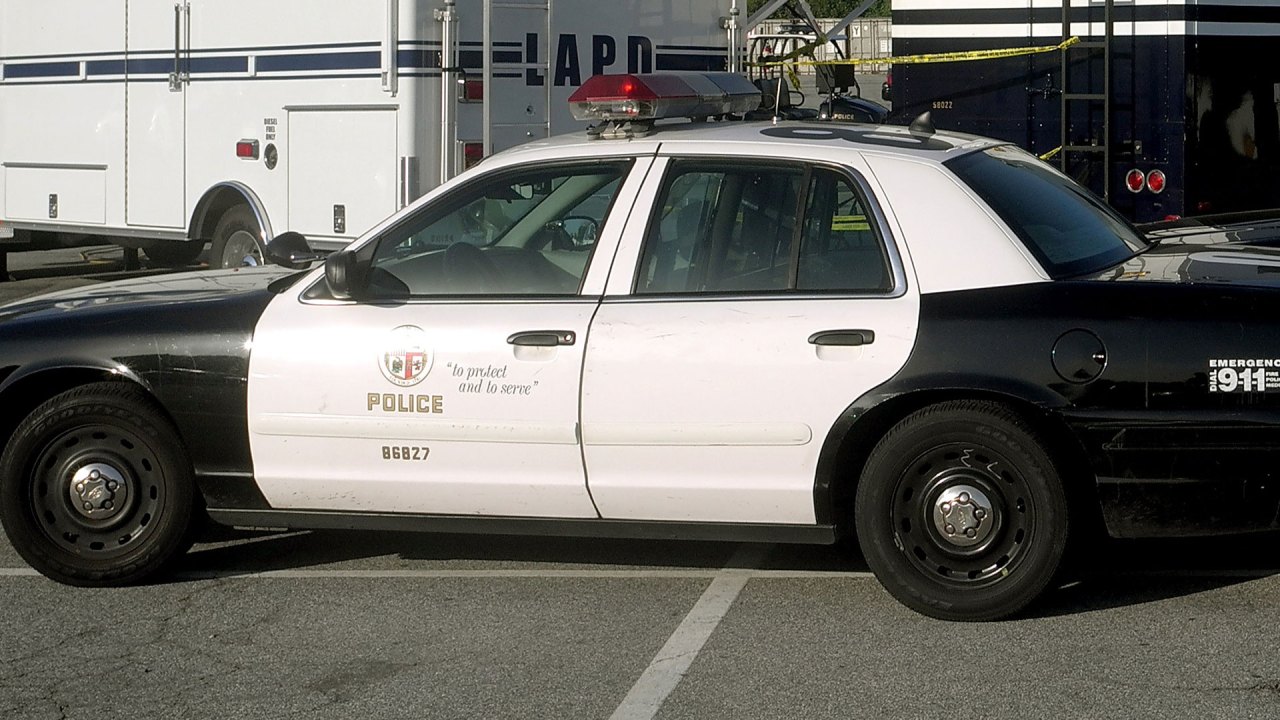 Police are looking for the driver of a car who was involved in a fatal hit and run with a motorcycle on Saturday in Pacoima, according to the Los Angeles Police Department.

The rider of the motorcycle, a man in his 50s, was thrown from his blue 2012 Kawasaki motorcycle at 8:35 p.m. when his vehicle collided head-on with a gray 2015 Toyota Corolla on Laurel Canyon Boulevard near Judd Street, police said. .

After the accident, the motorcyclist was struck by a white sedan traveling south on Laurel Canyon Boulevard, police said.

Los Angeles firefighters took the man to a local hospital, where he was pronounced dead.

His identity is withheld until his family is notified by the Los Angeles County Coroner’s Office.

Anyone wishing to remain anonymous should call the LA Regional Crime Stoppers at 1-800-222-TIPS (8477) or go to lacrimestoppers.org.