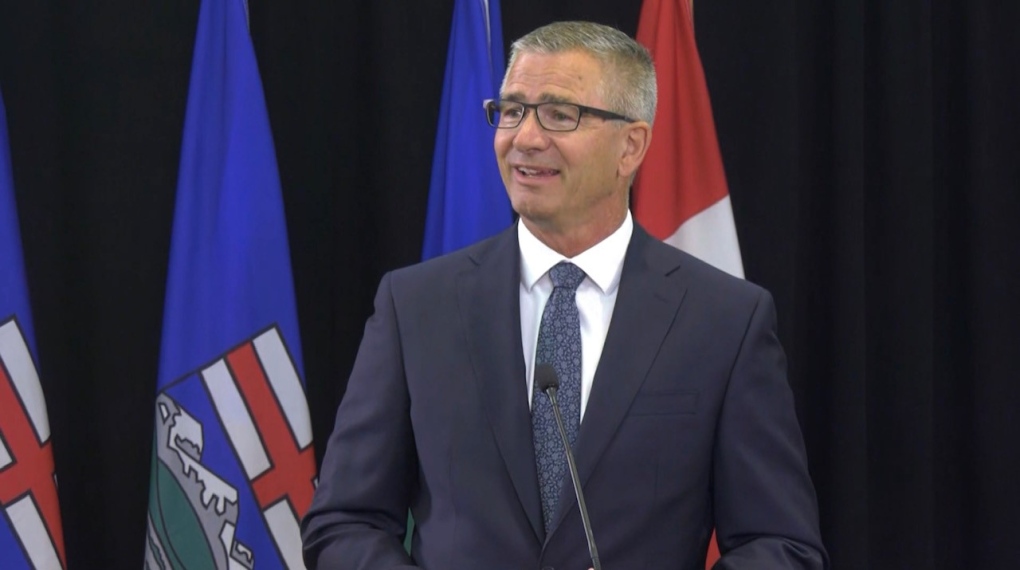 The Government of Alberta is introducing legislation to allow another insurance option for businesses facing high rates.

“With limited availability in the insurance market, it is very difficult for some companies to find adequate insurance at reasonable prices,” he said.

â€œThis is especially true for many energy companies in Alberta as global insurance capacity is in decline. By authorizing and permitting captives, we believe it will help attract investment and growth in the financial services sector to the province and diversify our economy. “

Captive insurance is an alternative to traditional market insurance which is fully owned by those it insures. The province says this could lead to cheaper insurance rates, have potential tax benefits and allow better risk management for businesses across multiple industries.

Although companies in the energy sector have shown the most interest in captive insurance options, Toews says it could also benefit companies in sectors such as agriculture, forestry and manufacturing.

“Developing another option to insure risks, including fire damage, will support our forest job creators by giving them more choice and flexibility to help keep their businesses running when unforeseen events occur” said Jason Kripps, president of the Alberta Forest Products Association, said in a press release.

Captive insurance companies based in Alberta will need to be licensed and will need to have sufficient assets to cover the risk, should they ever cover losses. Specific requirements have yet to be established in Alberta, although the plan is for these rules to be available by spring 2022.

Alberta-based captives will be able to insure a single entity, association members, or a client with complex insurance needs, depending on the province.

The Alberta School Bus Contractors’ Association (ASBCA) has said insurance costs for some of the province’s buses are expected to triple. The ASBCA has called for provincial assistance to deal with the higher costs to keep buses on the roads without passing the price increases on to families.

â€œSchool boards are grappling with the high cost of facility insurance premiums, and I think it would be helpful for this Albert School Boards Association to consider perhaps the merits of creating a captive where this captive can then actually provide insurance to individuals, school boards and divisions, â€Toews said.

Specific regulations for captives based in Alberta are expected to be published next year.