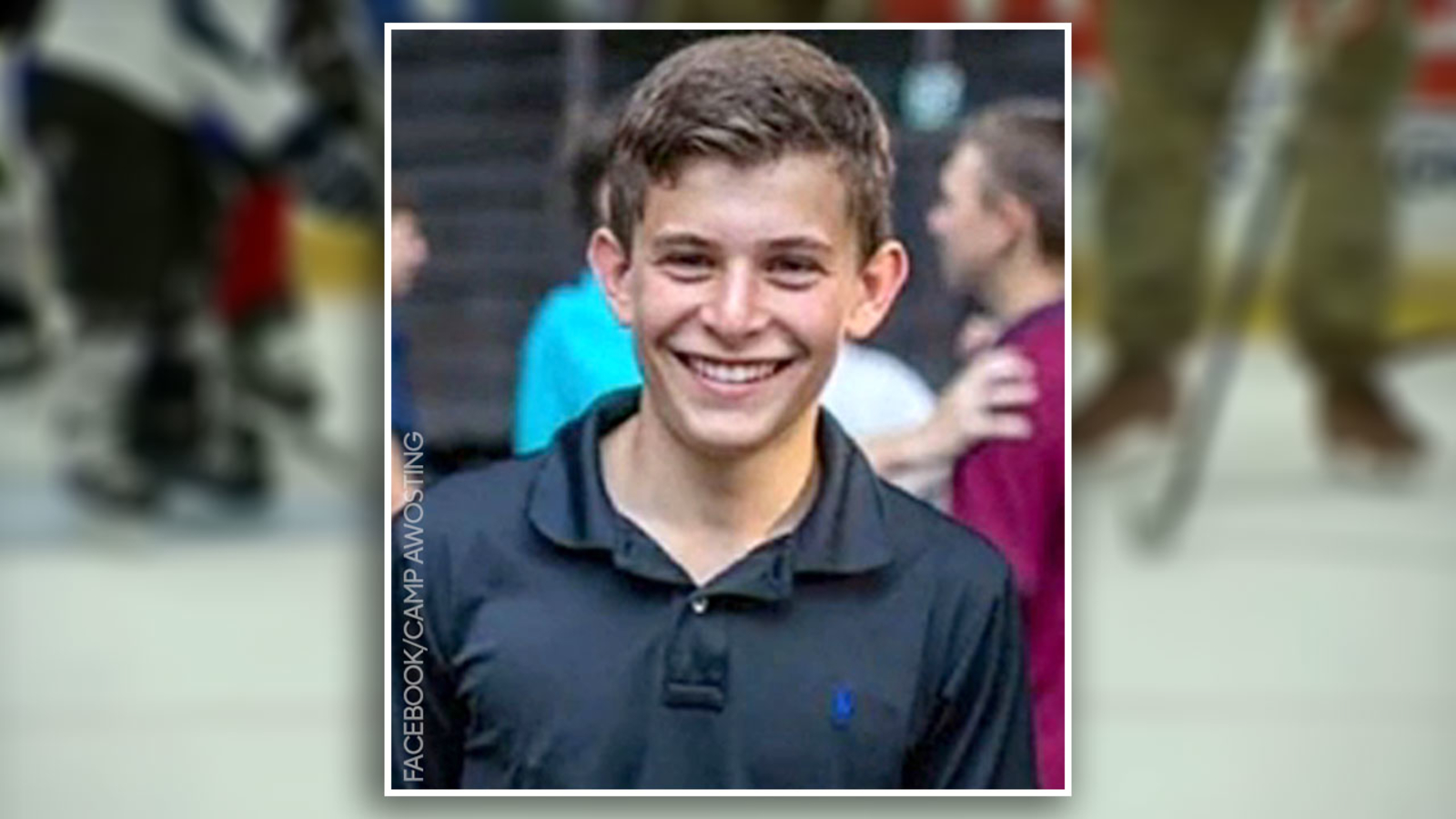 By Marla G. Mixon Last updated Jan 13, 2022
Share
GREENWICH, Connecticut – A 10th grade hockey player from Connecticut has died after falling on the ice and being cut in the neck by another player’s skate during a game, school officials said and the police.

The crash happened Thursday as the junior varsity team from Brunswick School, a boys’ prep school in Greenwich, were playing at St. Luke’s School, a private coeducational school in New Canaan.

St. Luke’s identified the player on Friday as Teddy Balkind. He fell onto the ice and the other player couldn’t stop and collided with him, Greenwich Police Captain Mark Zuccerella said on Friday.

Brunswick school principal Thomas Philip said in a statement that Balkind suffered a cut to his neck. He said those who were at the game described the game as “very normal and mundane in the game of hockey”.

“I want to commend our medical, management and security staff for all they did under the most dire circumstances to support the boy until the ambulance arrived,” wrote Philip.

No classes were held on Friday due to a snowstorm, but St. Luke’s school principal Mark Davis said the building would be open in the afternoon so the community could come together to cry.

“There are no adequate words at the moment, and I know we will all support each other the best we can,” he said.

Since Balkind’s tragic death, the demand for neck protectors has increased. A friend of Balkind started a online petition for USA Hockey to require protection from neck lacerations, as the league in which Balkind has only suggested that players wear them.

The Associated Press contributed to this report.

Copyright © 2022 by The Associated Press. All rights reserved.