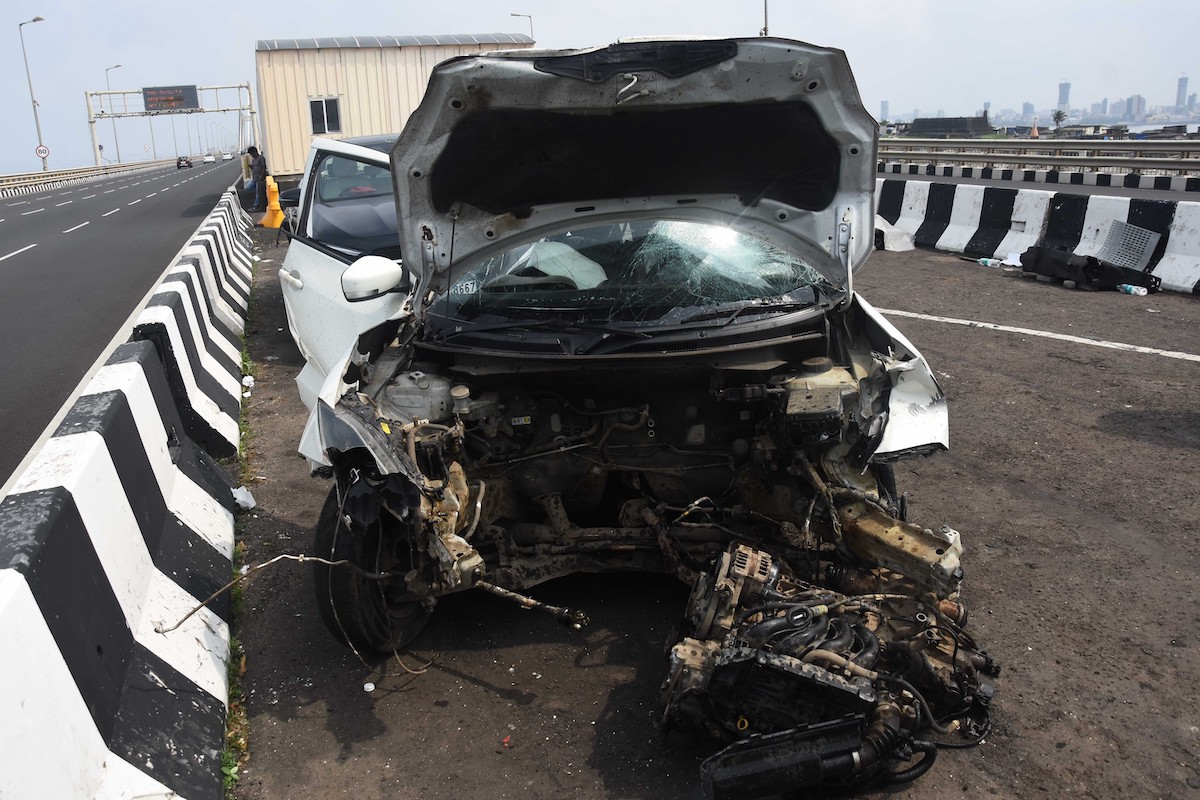 Insurance is a necessity that comes with owning a car. Acquisition of automobile insurance also drives the need to understand the terms of auto insurance when reviewing your policy. This ensures that you get the most suitable offer. However, some terminologies may be ambiguous or unfamiliar, and some guidance is needed to give you an idea of ​​what is covered. Such knowledge can help you minimize claims rejected.

What is underinsured motorist coverage?

When a driver is responsible for an accident, they are usually responsible for paying liabilities such as injuries and damages to third parties. But sometimes their liability insurance limit may not be sufficient to cover the consequences of the accident. This is where underinsured motorist coverage comes in.

Coverage for underinsured motorists usually supplements the remaining amount. For example, if you had medical bills and car damage totaling $100,000 and the other driver’s insurance can only cover $65,000, you can file a claim with your insurer. automobile for the remaining $35,000. However, you cannot claim more than the total loss resulting from the accident.

According Access to insurancethis coverage also reimburses lost wages, pain and suffering, and even property damage in some cases.

What is uninsured motorist coverage?

Your insurer covers the full amount within the limits of your policy. In some states, uninsured motorist coverage may cover damage caused by a hit-and-run involving an insured driver.

However, this may not be the case in some cases and you would need collision insurance to cover expenses resulting from a hit-and-run.

It is wise to have adequate insurance coverage, as this saves you from paying out of pocket for the costs of the accident. Although the driver at fault is usually responsible for these costs, sometimes this person is uninsured or does not have enough insurance to pay his debts.

Underinsured and uninsured motorist coverage allows you to take control in such cases without having to wait for driver intervention or use your money. You can also purchase personal injury protection, which pays for your medical expenses and those of your passengers in the event of an accident, regardless of who is at fault.

If the tables are turned and you are responsible for the accident, adequate liability insurance allows you to compensate the affected third parties. Suppose your liability coverage is inadequate and the affected motorists do not have underinsured coverage. In this case, they can sue you, in which case you will have to cover the expenses with your own money.

RELATED: What are the penalties for driving without auto insurance in each state?