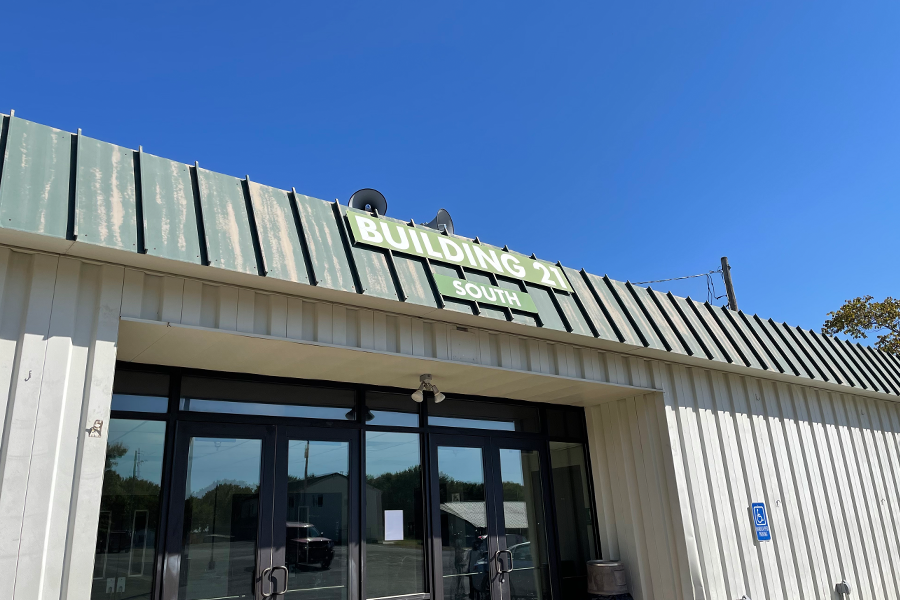 In Lawrence today, conviction has been passed on Tayler James Livingston in relation to the collision that resulted in the death of Deeva Sharma. On February 24, 2020, Baker Admissions Counselor Deeva Sharma passed away in a frontal collision on her way home on Highway 56. Deeva is survived by her sister Neha Doshi and countless other loved ones who cherish her memory every day. For over a year, they have been calling for justice for Sharma and mourning the loss of the beautiful presence she carried with her.

The collision was caused by Livingston, 27, who was rushing to pick up his child from school and crossed the center line to pass a vehicle and collided head-on with Sharma’s car. Livingston’s blood test revealed he was intoxicated with a blood alcohol level of 0.12 at the time of the crash. After the collision, Livingston attempted to flee the scene by hitchhiking.

Today, the Douglas County District Attorney charged Livingston with a level four felony, sentencing him to 41 months in prison. On July 21, 2021, Livingston pleaded guilty to manslaughter as part of a downward departure request, in which the accused provides substantial evidence that the sentence should be reduced. The defense argued for a 28-month sentence reduction based on the accused’s care and religious rehabilitation efforts. The negotiation was refused by the judge.

During the sentencing, Sharma’s family members shared statements of pain and grief felt over her loss. Her parents, sister and cousin spoke to her kind heart and shared their hopes to light up the world in her honor. Several friends and family members also submitted letters to the judge for consideration before sentencing.

Sharma will be forever remembered by members of the Baker community and her memory lives on in all the hearts she has touched during her short 25 years. His loved ones continue to honor him by volunteering and defending his passions for equality and education. The legacy she left will continue to reflect the grace and kindness she experienced throughout her life.

Take KARE Of Your Money: 65 Things You Shouldn’t Pay For