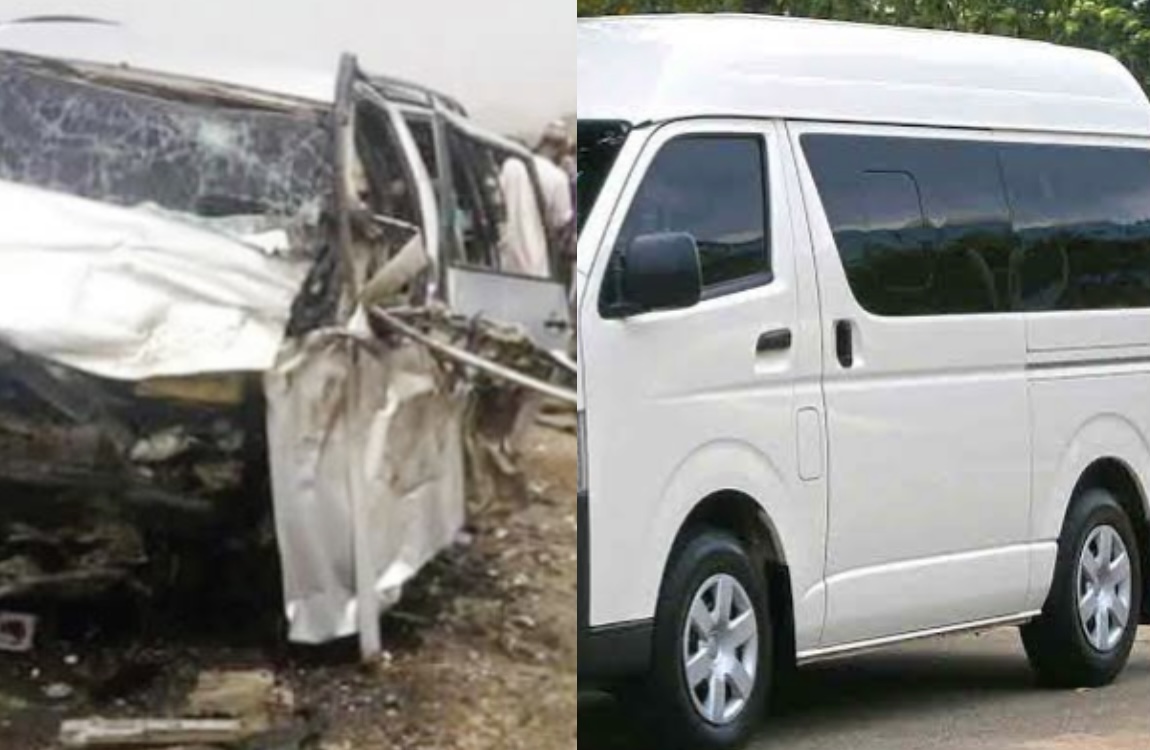 Eight people died in a road accident involving a Toyota Hiace bus and a Honda Pilot SUV in Jos.

According to him, the accident happened on Saturday evening along Lamingo Road in the Jos North local government area of ​​the state.

Mr Longsan, who blamed the crash on speeding, said two other people were seriously injured in the accident.

“The accident involved two vehicles with 10 people on board, eight of whom including three men, four women and a minor died while two others were injured.

“The injured are currently being treated at the University Hospital of Jos (JUTH), while the remains of the deceased have been deposited in the morgue of the same hospital.

“This unfortunate incident occurred as a result of excessive speed by one of the drivers, which resulted in a loss of control and a possible head-on collision of the two vehicles,” he explained.

The public information officer advised motorists to refrain from speeding, stressing that excessive speed could lead to death and serious injury in the event of a traffic accident.