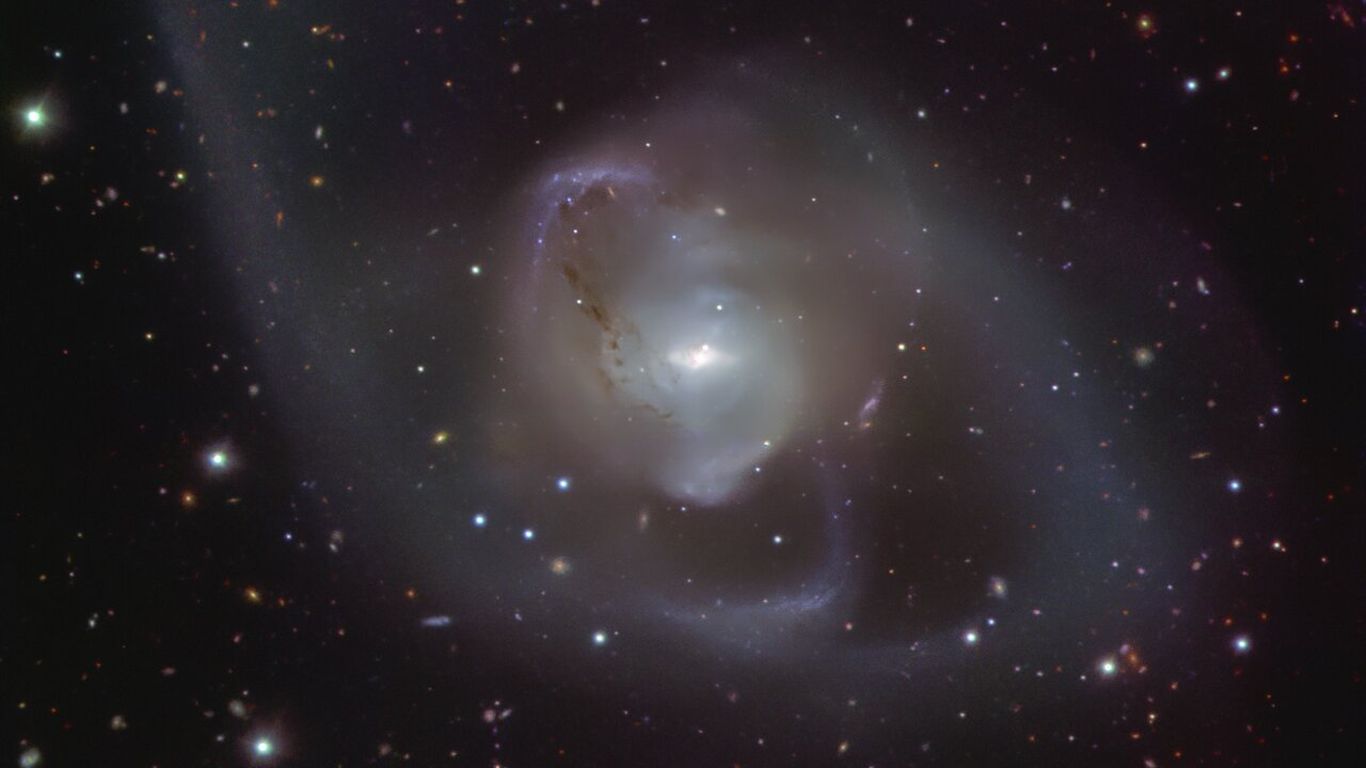 About 1 billion years ago, two galaxies merged, creating a new galaxy seen in a photo taken by a telescope in the southern hemisphere.

Why is this important: Galaxies can grow and evolve through collisions like this, giving scientists insight into the diversity of these types of objects in the universe.

What they found: The galaxy – called NGC 7727 – started forming when two galaxies danced around each other, disrupting their gas and dust, changing their appearance around 1 billion years ago.

The big picture: The Milky Way is heading towards itself slow speed cosmic collision with the Andromeda Galaxy billions of years away, so knowing more about these types of crashes could help scientists better understand the future of our own galaxy.

Editor’s note: This article was first published in the Axios Science newsletter on August 25.