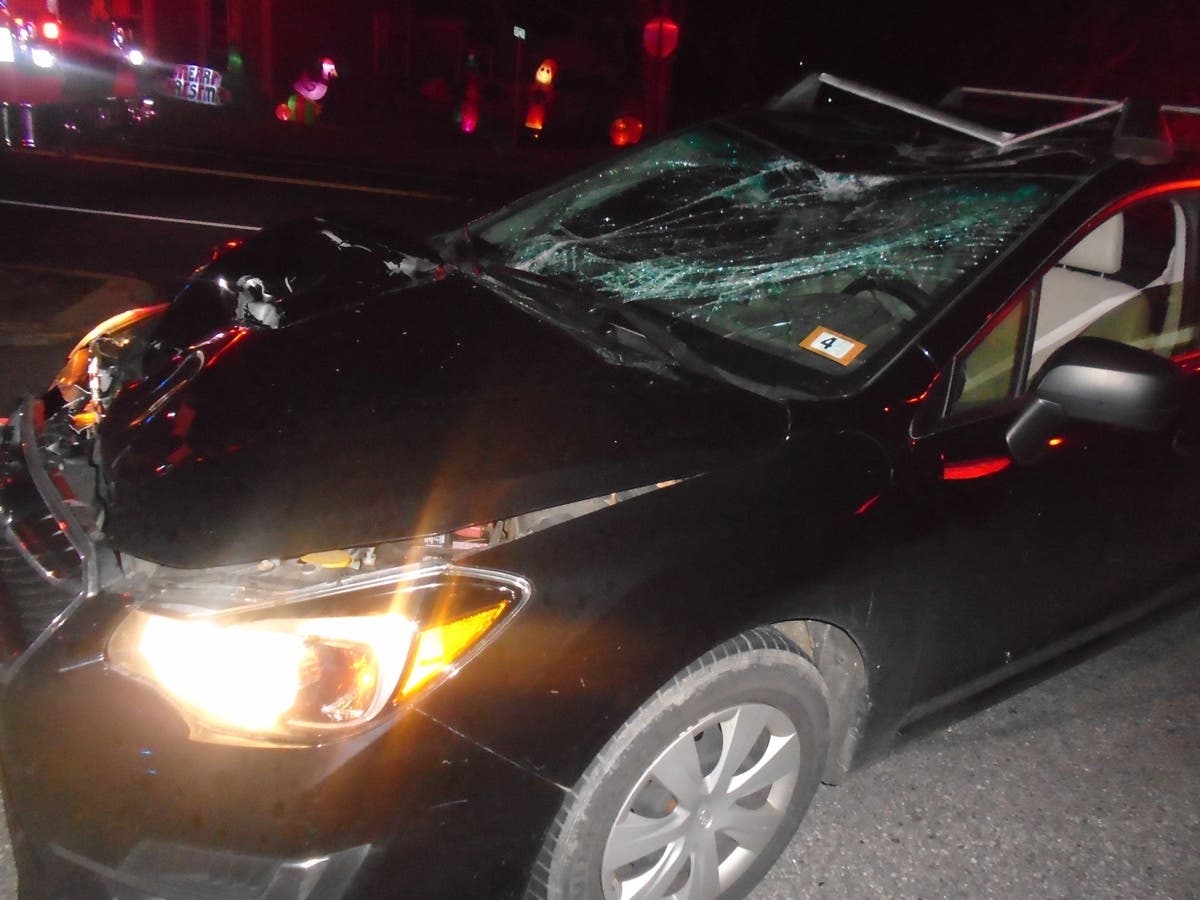 EXETER, NH – Police and state soldiers are investigating a crash between a cyclist and a vehicle on Wednesday.

Exeter Police and fire and rescue teams were dispatched to Front and Winter streets around 8 p.m. to report an accident. Upon arrival, they found a Subaru Impreza and a motorized bicycle had collided. The cyclist, a man in his 30s, was taken to Portsmouth Regional Hospital with serious injuries. Later he was transferred to Mass. General Hospital in Boston, Massachusetts, for further treatment, according to Chief Stephan Poulin of the Exeter Police Department.

“(The) preliminary investigation showed that the Impreza driver was driving on Front Street and attempting to turn left onto Winter Street when the accident occurred,” he said. “The driver was not injured, remained at the scene and fully cooperated with the investigation.”

No charges have been laid. But the serious nature of the crash led Exeter Police to seek help from the New Hampshire State Police‘s Crash Analysis and Reconstruction Unit.

Anyone with information is requested to contact Det. Sgt. Justin Ranauro of the Exeter Police Department at 603-772-1212 or by email at [email protected]