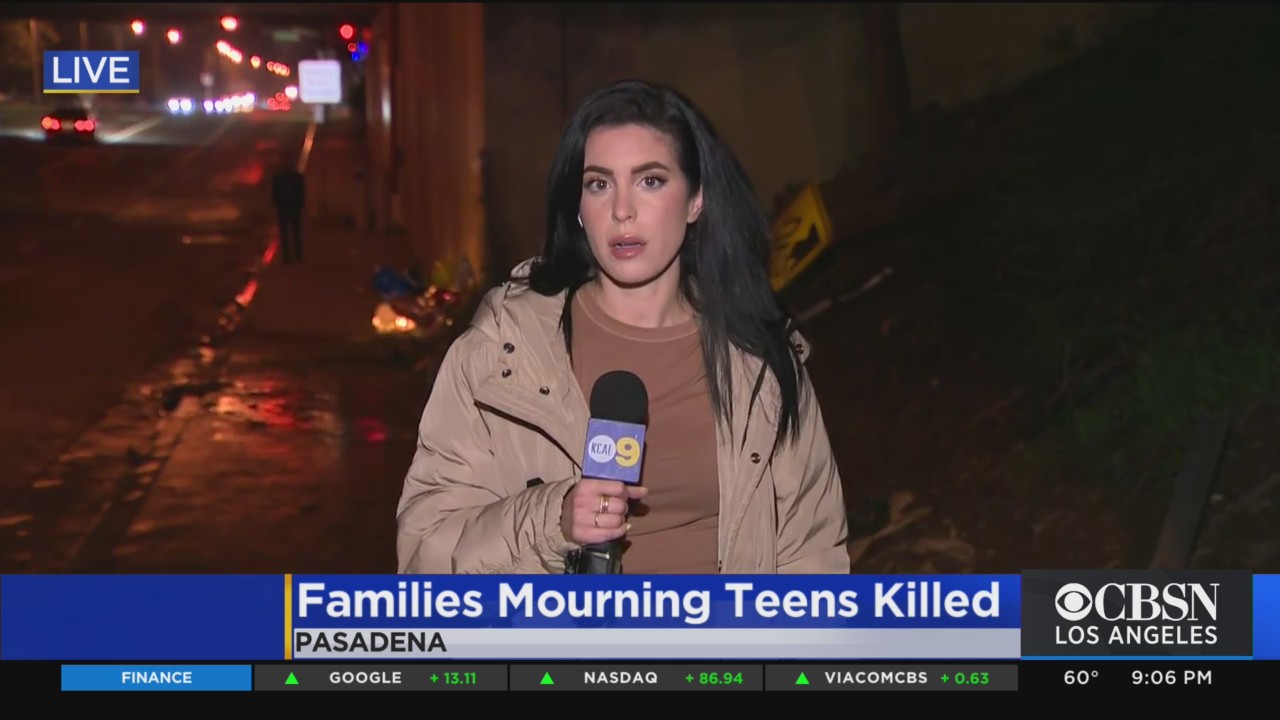 Rams beat Cardinals to advance to next roundKCAL 9’s Jake Reiner catches up with happy Los Angeles Rams fans after their playoff victory.

Mental Health Monday: The Fitness-Happiness Feedback LoopWorking out just two days a week can help improve your mental health, according to a Harvard study.

Less serious, but more contagious: Omicron patients continue to flood the emergency roomDr Ilan Shapiro, director of health education and wellness at Altamed, says that while the cases are less severe, the sheer number of patients is pushing hospitals to their limits.

Rescue teams are trying to find the missing hikersSeven hikers, three of whom were injured, went missing in the sprawling Malibu Creek State Park. Teams have located two people.

On MLK Day, Thousands Continue to Honor His LegacyHarry McElroy, with The Empowerment Congress, joined the studio on Monday to discuss the legacy of Martin Luther King Jr. and how people can continue to honor the civil rights icon by continuing to advocate and fight for legality.

3 men arrested for fatal stabbings in KoreatownThree suspects have been arrested after a man was fatally stabbed in Koreatown early Saturday morning.

Communities Honor Dr. Martin Luther King Jr. by Performing Acts of Service on MLK DayIn response to rising COVID-19 counts throughout the county, organizers of various events scheduled for MLK Day have flipped the script. In honor of the civil rights icon’s legacy, they instead provided amenities to the public through pop-up testing and vaccination sites across Southland.

Amber Lee Weather Forecast (January 17)A maximum of 64 for the beaches and 62 for the valleys on Monday.

At least one dead in pileup on Highway 105 at ParamountAt least one person was killed in a multi-vehicle wreck on the 105 Freeway in Paramount early Monday morning.