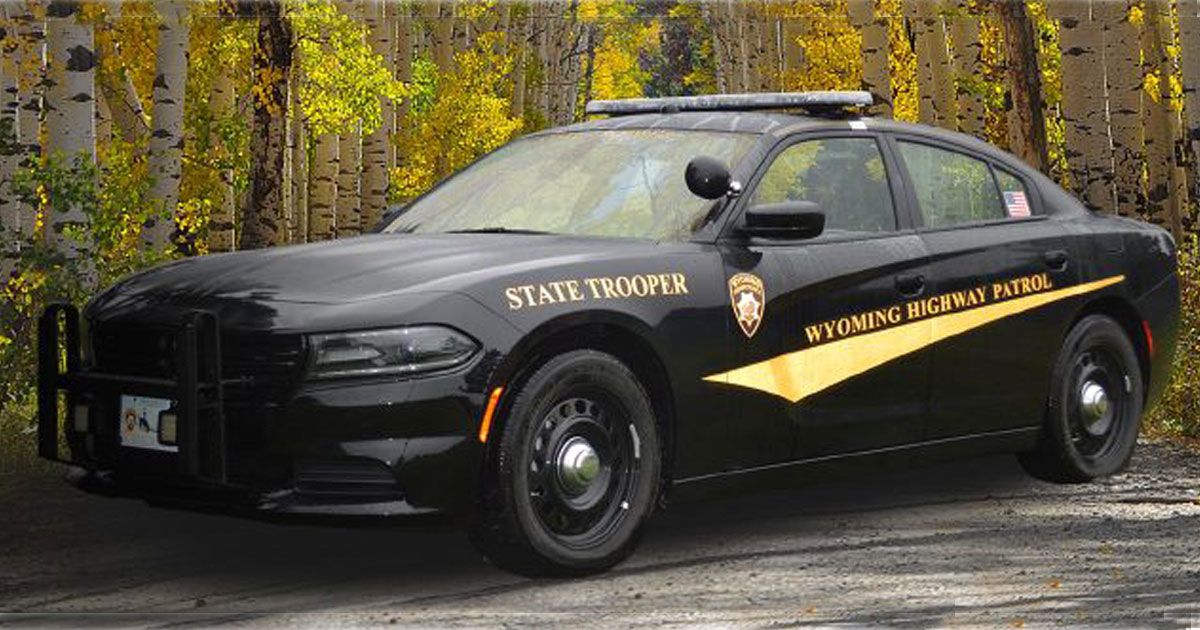 CASPER –A male Casper juvenile succumbed to injuries sustained in a head-on collision west of Casper on Monday afternoon, according to the Wyoming Highway Patrol (WHP).

On October 31, around 4 p.m., WHP soldiers responded to a fatal crash at mile post 98 on Wyoming 220, west of Casper after a collision with a motor vehicle.

A 1993 International Commercial-style dump truck was heading east while a 2001 Mitsubishi Galant was heading west on Wyoming 220. The Mitsubishi drifted across the center line and collided head-on with the dump truck, the press release said.

Advertisement – The story continues below…

The International’s driver has been identified as Casper, Wyoming, 47, resident Dustin H. Geiger. Geiger was wearing a seat belt and was not injured in the crash.

The driver of the Mitsubishi has been identified as a miner from Casper, Wyoming. The juvenile driver was wearing a seat belt and died of his injuries at the scene.

Inattention on the part of the juvenile driver is being investigated as a potential contributing factor, the statement said.