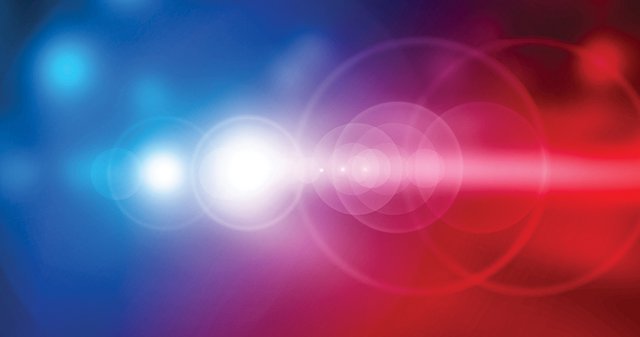 Head-on collision near Delhi leaves one dead and four injured

The deceased has been identified as Mark Keach, 56, of Atwater.

The collision between two vehicles caused serious injuries to four other people, the CHP reported.

At around 8:30 a.m. Tuesday, Keach was driving a Chevrolet Cruze north on North Vincent Road with his sons — Logan Keach, 21 and a 17-year-old boy — as passengers.

An Infiniti SUV, driven by Mercedes Adams, 44, of Fort Wayne, Indiana, was traveling south on Vincent, approaching West Harding Road. Jasmine Dontz, 20, of Fort Wayne was a passenger in the SUV.

The Infiniti began to drift off the shoulder of the road and Adams attempted to back it up, but overcorrected, which sent the SUV into the northbound lane and directly into the Chevrolet’s path.

The two vehicles collided head-on and started a fire in the Chevrolet, according to the CHP.

Mark Keach was pronounced dead at the scene.

Both brothers, along with Adams and Dontz, suffered serious injuries in the collision and were airlifted to area hospitals.

The CHP does not suspect that drugs or alcohol were factors in the accident. The investigation is ongoing.