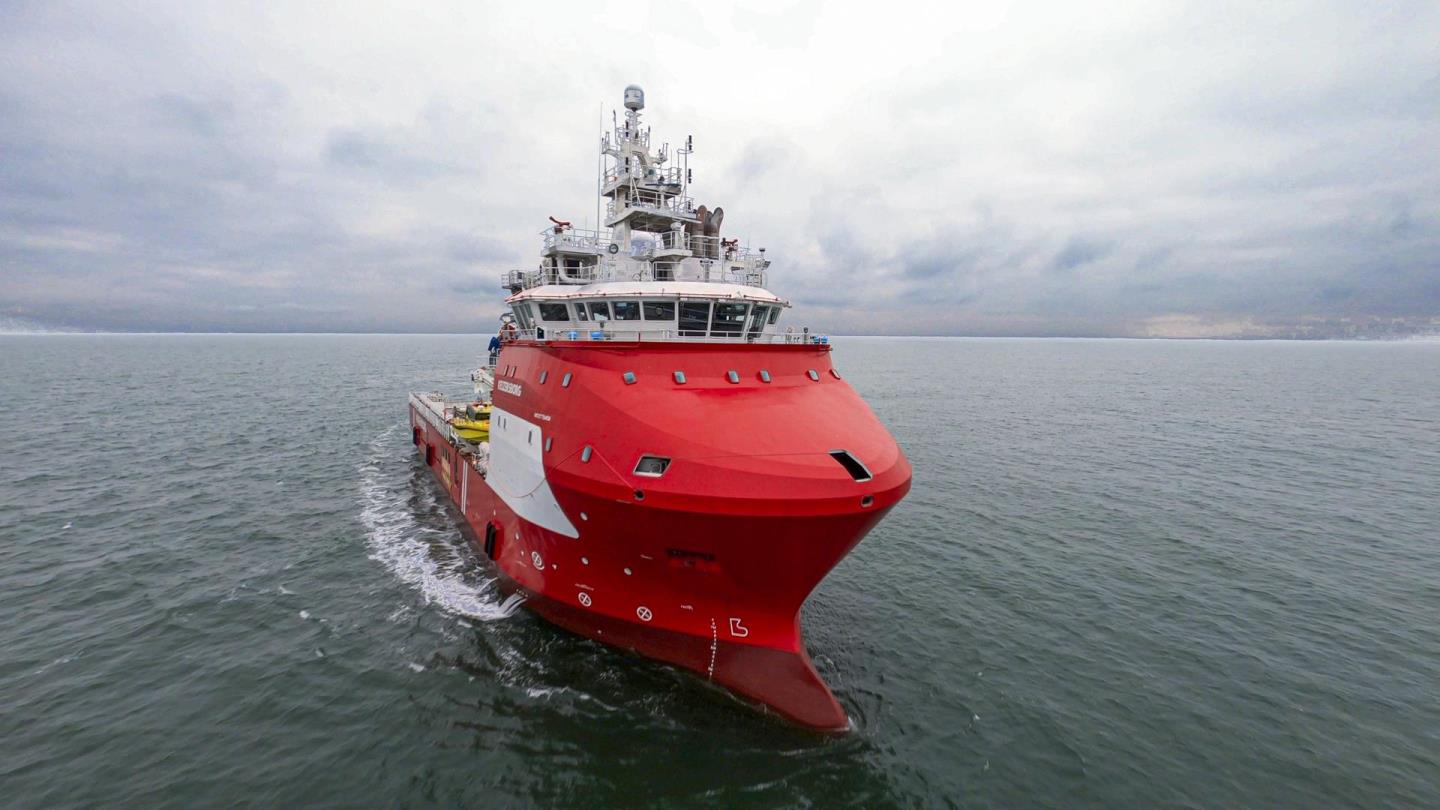 The HSE issued a warning after an emergency shutdown prevented a collision between an offshore supply vessel and a Perenco platform in the North Sea.

Netherlands-based Wagenborg Offshore received an improvement notice after the incident at the Leman 27B facility on May 10.

The Health and Safety Executive (HSE) said the safety of people aboard the Keizersborg platform and support vessel was at risk after the vessel was put into an uncontrolled drift.

About 150 meters from the Perenco platform, “emergency measures” were taken to stop the vessel, but inspectors said the rate of drift and “the resulting collision energy could have adversely affected the integrity of the installation “.

They added that there would not be enough time to safely evacuate the workers on board.

Inspectors said the vessel was erroneously placed in a “drift” position pending watch orders, and the power management system was configured so that a single point failure could occur. cause power failure and loss of control.

A one-off failure is then observed when the emergency stop of one of the motors has been “inadvertently activated”.

the business had until September 11 to comply with the notice.

Perenco is currently leading the project to rationalize the assets of the southern hub (Sharp) to extend the life of the Leman and India fields in the southern North Sea.

A converted facility with a new jackup facility could mean a “modest increase” in production from the Leman hub, located 30 miles from Great Yarmouth.