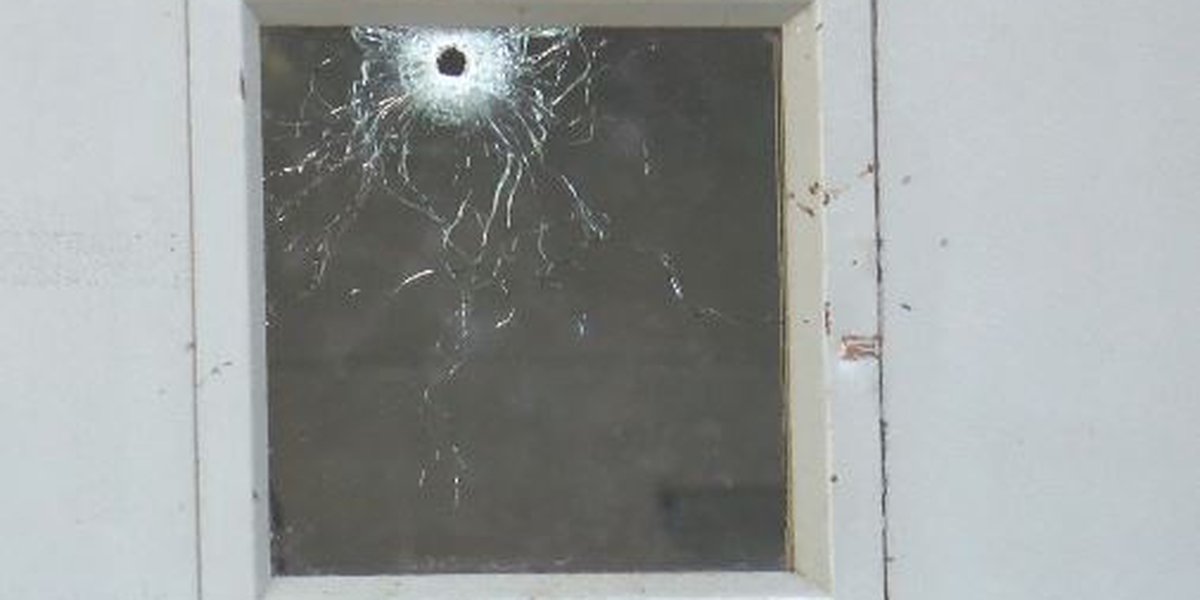 CHARLESTON, SC (WCSC) – Community leaders are calling for change nearly a week after a 10-year-old child was shot and seriously injured in downtown Charleston.

The shooting in Martin Park left visible bullet holes in the pool building’s white brick wall and the window glass of the building’s front door. There are cameras on the park building, but locals say it’s not enough.

The Eastside Community Development Corporation and its neighbors say cameras aren’t showing basketball or baseball courts, and that’s a problem, especially since there are still no suspects in Saturday’s shooting. Additionally, they point out how tree branches block some of the camera views.

They want to see visible changes, like more cameras that provide coverage, community policing where people build relationships with officers, and roundtables about how to invest in this neighborhood with city leaders.

Edward Jones has lived in the Eastside neighborhood for 62 years. He says he has seen a shooting injuring a child more than once and that is unacceptable.

“I’m sick of it and I’m sick of it, I’m really sick of it,” Jones said. “When a child can’t go out into their community and not fear being shot, no. Safety, we have to put the safety of these children first. So I, Edward Jones, call the mayor, the people of recreation department, our councilman, we need him back here and we need to talk.

Shelia Fields is president of the Eastside Community Development Corporation. She feels she had to get some neighbors together to say something about this violent crime.

“We need more intervention programs for these parents and children, especially for parents when they see their children getting out of control, they would have a program or someone to go to to save that child “, Fields said.

Antonio Coaxum says the community also needs to work to stop the violence at its source and the city can help by investing in resources like cameras at the park and all the programs there.

“We invested in the mental health side of things,” Coaxum said. “A gang war is brewing and spilling into the streets. ECDC works closely with the city to diversify opportunities for inner city children.

Nathan Watson lives across from the park and says he heard the shooting and saw the aftermath.

“It looked like a war zone, automatic weapons flying and everyone scattering,” Watson says. “When the shooting stops, I walk up and a 10-year-old is lying on the ground. And nothing is being done about it. I feel like our councilors need to intervene on this.

He says that in addition to more cameras and city attention, he also wants to see the community working together to create a safe neighborhood.

“We have to protect our children,” Watson said. “It starts at home. What you put in is what you take out. We are going to have to hold meetings, hold rallies and involve the parents.

Charleston police did not share any updates on the investigation. At this time, they do not have a suspect description for the public.