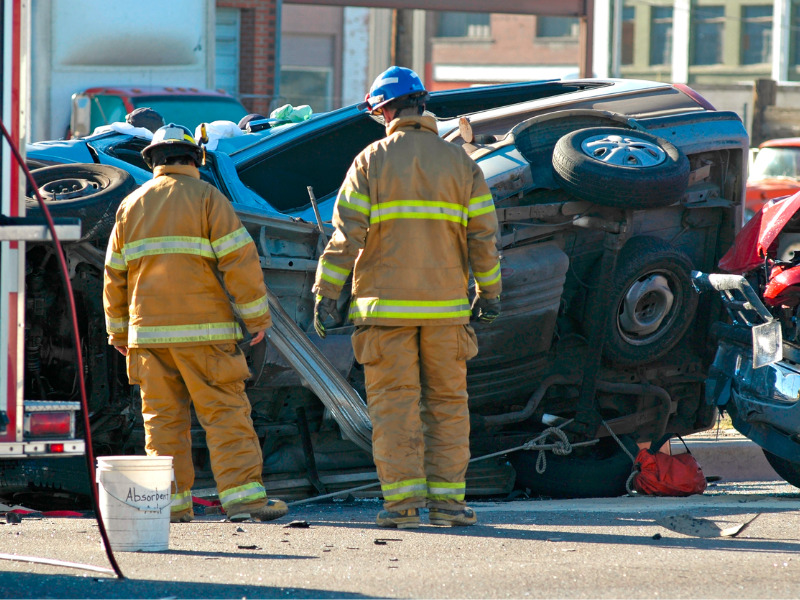 According to David Marshall, a financial management consultant who has been a senior advisor to the Ontario government on auto insurance and pension funds.

“My recommendation is that the government establish a means for private sector insurers to obtain an independent, competent and unbiased opinion on the condition of the individual and that no one disputes about it,” Marshall said in an interview. Monday. “That should be in the law.”

“There can be no effective auto insurance system in the private sector without an objective means of bringing finality to the assessment of the victim’s state of health in the context of an injury claim” , says Marshall. “It’s so important.”

In private sector auto insurance systems, there are examples of insurers overpaying for victims of catastrophic injuries. “That’s because there is no independent, unbiased way to fairly determine an individual’s health status,” Marshall says. “Instead, it’s left to the competing opinions of lawyers and experts on both sides. This opens the process to litigation and exaggerated claims and substantial expenses that do not even go to the victim.

Government-run auto insurance schemes provide unlimited medical care, specialty services, attendant care, etc., even though the premiums they charge for bodily injury are much lower than those charged by private insurers, said Marshall.

For example, Quebec (a hybrid public-private model where the government pays compensation for bodily injury, while private insurers take care of vehicle damage) provides lifetime care for a bodily injury premium of $137 per year, while Ontario’s premium for limited care is $951, the report notes. . Although Ontario is the only private sector province that offers special compensation for catastrophic injury victims ($1 million), this amount translates to less than that thanks to things like attorney fees.

“If you’re not covered for catastrophic injuries, your insurance policy isn’t worth much because that’s where you really need [the insurance]”, says Marshal. “This is where I feel that the private sector systems are really insufficient.

“In private sector systems, there are ongoing fights and arguments about the diagnosis of the person’s condition,” Marshall says. “There’s no objective way to say, ‘This is what you got. This is what you need. That’s left to lawyers and experts.

In contrast, government auto systems use independent medical experts to advise them on the health status of victims. For example, Saskatchewan has three or four designated clinics across the province that do assessments for the insurer.

Marshall, who was previously president and CEO of Ontario’s Workplace Safety and Insurance Board (WSIB), says the WSIB used hospital teams to provide an unbiased opinion. and competent on the state of health of seriously injured persons.

“There is no such mechanism today in private sector auto insurance systems,” says Marshall. “There must be a resource that the province names and says these people are certified to give opinions.”

“In many provinces, auto insurance has been the subject of years of political strife and tinkering, but little has been done to improve outcomes for consumers. Money can be put back in consumers’ pockets by taking a bold approach to reforming existing private sector automotive products. Anyone who calls for the status quo is putting their interests ahead of those of consumers. »

Bulls appear to drop the ball on pick-and-roll coverage