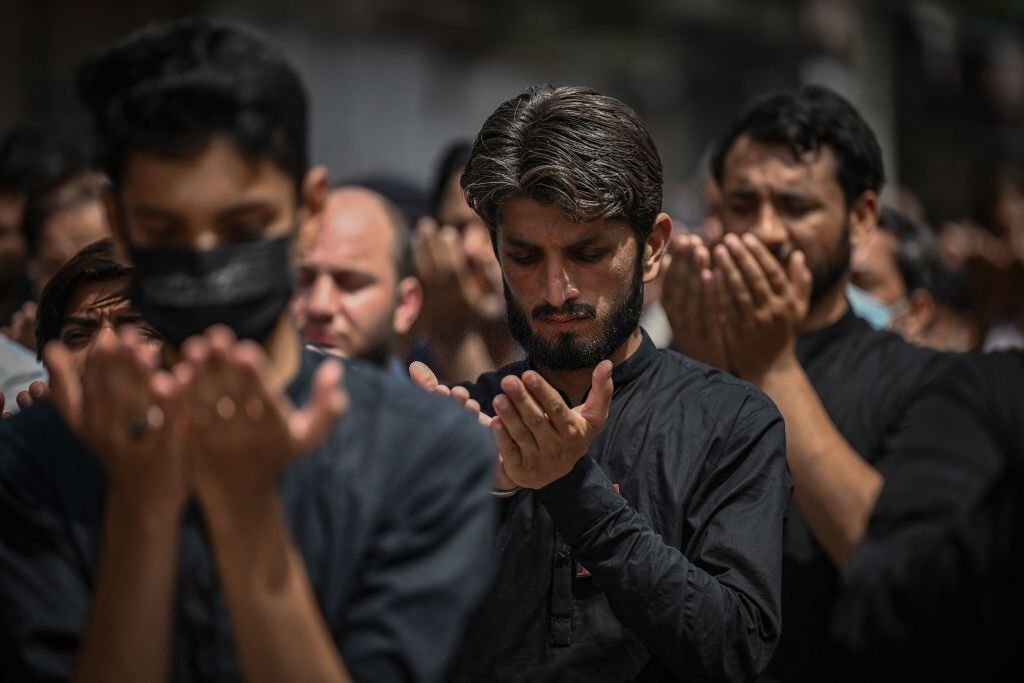 According to the details, Islamabad Chief Superintendent of Police Operations (SSP), Malik Jameel Zafar said that Islamabad Police have drawn up a comprehensive security plan to maintain high vigilance in the city.

As per the special directives of Inspector General of Police (IGP), Islamabad Capital Police has organized Flag March in different parts of the city to maintain peace and tranquility in the city during “Muharram ul Harram”. The flag march was led by SSP Operations Malik Jameel Zafar and DC Islamabad Irfan Nawaz. The SP Industrial Zone and the SP Rural Zone were also present during the flag march.

SSP (Operations) Malik Jameel Zafar said flag parades are being held in various areas to make security more effective and added that strict vigilance will be maintained as in previous years to maintain public order in the city.

The flag march started from the Pakistan Sports Complex and culminated at the same point after passing through various areas of the industrial area and the rural area. Pak Rangers, Islamabad administration and law enforcement were also part of the flag march

According to a police public relations officer, all SPs have been instructed to maintain close liaison with peace committees and organizers of Majalis and processions. He said the organizers would cooperate with police and law enforcement officials.

The SSP (Operations) has strictly ordered all Zonal SDPOs and SHOs to make strict security arrangements during “Muharram-ul-Harram” and it should be ensured to make arrangements to control Majalis participants and processions using metal detectors. Strict vigilance must be maintained to ensure that security measures are in place by the police as well as the peace committees.

He said he would be assured that the processions would go through the fixed routes and procession timetables to be strictly adhered to. He also led effective patrols and used commando vehicles for this purpose.

The SSP (Operations) has also asked citizens to cooperate with the police in the capital of Islamabad to ensure effective policing.