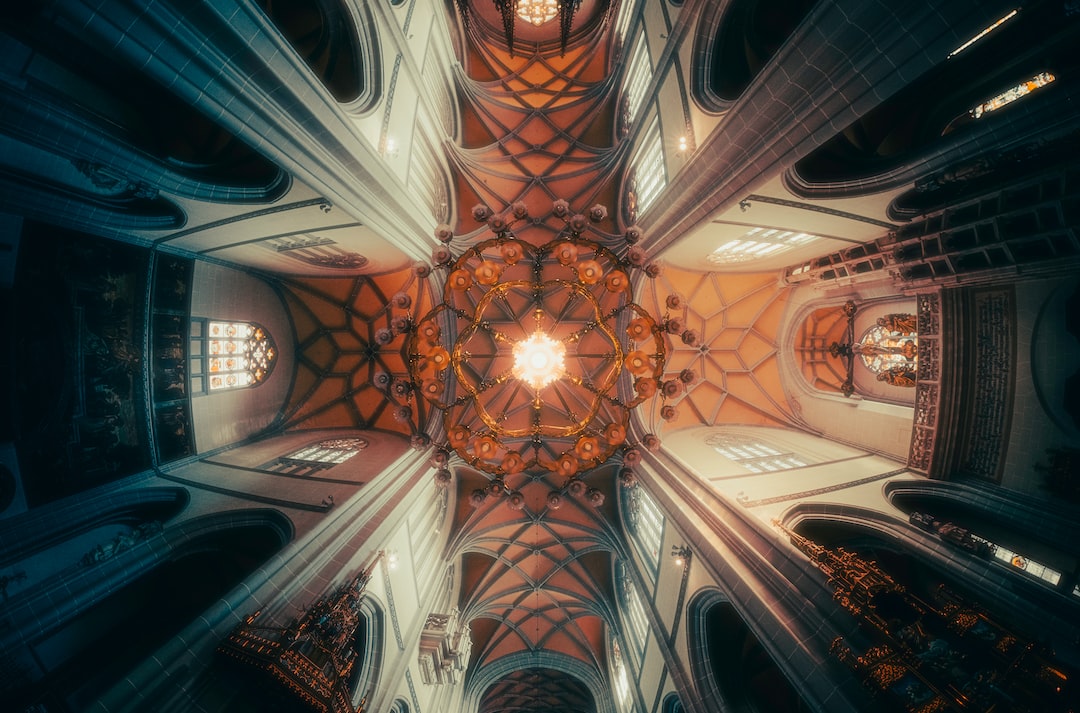 Until Covid hit, I was part owner of a small Indian restaurant in Cape Town. Not the most likely appeal for a novelist, but it was something I got involved in to help a friend. The business had been in trouble for some time and we had no cash reserves when the first foreclosure hit, so I was suddenly responsible for the bills – including the salaries of our five employees – and paid. , paid and paid. Lots of other restaurants laid off their employees, but I couldn’t bring myself to do it. Our employees were just getting by and had mouths to feed. What were they supposed to do? In addition, our government assured us that salaries would be covered by relief funds, which would be paid by the Unemployment Insurance Fund (UIF) for this purpose. We just had to apply.

I’m still waiting. There were rare and arbitrary amounts of relief each month, different each time, with no explanation. Calling the UIF was unnecessary; it was almost impossible to reach anyone, and if you did, they invariably couldn’t help you. I made a difference for four months, but I couldn’t keep doing it forever. When we finally closed in July of last year, the staff severance pay also went out of my account.

Later it emerged that large sums had been stolen from the UIF – some by unscrupulous employers, but much was said to have been diverted to bogus beneficiaries, many of whom were linked to the ruling African National party. Congress (ANC). This pattern was repeated, it seems, in almost all the ministries. The scandals are numerous: 300 million rand (14.4 million pounds sterling) has “disappeared” from a fund intended to help artists; Personal Protective Equipment (PPE) was purchased at inflated prices from companies that were hastily created by unskilled people with, allegedly, connections to the government. The rot goes all the way to the top; Earlier this month, South African Minister of Health Zweli Mkhize resigned after being investigated for allegedly contracting for the benefit of family members accused of using some of the relief money to open a nail salon.

Perhaps the most depressing thing is that none of this comes as a surprise. South Africans have come to expect a mixture of incompetence and corruption from public officials. What has emerged from the Zondo Commission – a public inquiry launched by the South African government in 2018 to investigate allegations of corruption – over the past three years is just a variation on the same theme: the hijacking of funds by officials and their friends or family, often on a staggering scale. Indifference to the plight of the poor is only part of the deal.

Before Covid, there were signs that the ANC might try to reform itself. Cyril Ramaphosa, the president of South Africa, strengthened the National Prosecuting Authority, which emptied under his predecessor Jacob Zuma. The law has now caught up with Zuma, who has been accused of enriching himself and his allies to the tune of billions. The resulting schism within the ANC, with two factions vying for control, is a source of concern for all South Africans – but also a reason to hope that things could finally start to change. At the start of the first lockdown, there was even a long-lost sense of community spirit, a hangover from the first democratic election of 1994, when it seemed for a brief moment that we could clean up this mess together.

The process of procuring vaccine supplies, however, was marred by poor decisions and last-minute turnarounds. So when I finally became eligible for my first shot in July, it was a pleasant surprise that everything went well. Wham, bam, it’s all done in an hour. After I returned home, it was learned that Zuma had finally gone to jail to serve his 15-month sentence for contempt of court, after refusing to appear before the Zondo Commission. For a brief unreal moment, I felt like a brighter new future had arrived.

The illusion did not last. Two days later, on July 9, riots broke out around Durban – the heart of Zuma’s support – and spread to Gauteng in the north. Highways have been blocked, trucks set on fire, shopping centers looted. Tensions between the Indian and black communities escalated, leading to attacks on homes and individuals. Vigilance groups have committed their own reprisals. Once again, government assistance is distinguished by its absence. By the time the unrest was quelled, more than 330 people had lost their lives and 50 billion rand had been wiped out of the economy.

In the days that followed, a sort of exhausted depression set in the country. In dining rooms, online forums and on TV, it was the main topic of conversation, but the speech was muffled, almost stunned. Similar to many accounts in this country, there are two competing explanations for what happened. The first is that it was a planned insurgency, with elements of the security services on board, aimed at overthrowing Ramaphosa. For the first time, the ANC has taken steps to hold members accountable for corruption, and the decline has been fierce. The second explanation is that the riots were spontaneous, an expression of desperation on the part of starving people – and this obviously has its own truth as well.

The unfortunate fact is that both accounts could be right. An attempt to stir up trouble – perhaps as a warning to Ramaphosa – took on a frenzied life of its own. When I expressed this thought to a friend, she became defensive and insisted that only a few people were involved in the unrest. It seemed to him a point of honor that most South Africans were not prepared to break the law. She’s not wrong – but the honor seems like little consolation, when so much damage has been done by so little.

Zuma’s prison sentence is just the start of South Africa’s unrest. His corruption trial, which was due to open in July, was again delayed for medical reasons. Zuma may be ill, but to many it seems like a tiresome tactic to delay judgment. Eventually, Zuma will face court, and if his supporters were willing to burn the country down for a relatively minor sentence, how far will they go if he is convicted of much more serious charges? There are many people, some in high office, who have prospered in a corrupt state. They have nothing to lose and everything to gain by fighting any attempt to clean up the system. It is to their strategic advantage that the country is in a weak and distracted state.

South Africa is at a turning point. At best, Ramaphosa will succeed in pushing through his reforms and the government will begin to care for its most vulnerable. The worst-case scenario is much more depressing. As far as I can remember, this country has been on the brink and has always managed to move away. But I can’t remember a time when I had less hope for the future. It’s sad to feel that; sadder still to admit it.

The collateral damage of corruption is still the life of ordinary and poor people. What was most disturbing about the looting was how inevitable it seemed; or rather, how of a piece with the broader atmosphere of frustration. Things have been stretched too far, too long. There is a shimmer of real madness in the air. If a middle class man like me can sense it, how much closer to the surface must it be for the poor, like the people who worked in my restaurant?

When their severance payments were exhausted, my employees were covered for a few months by UIF benefits; since then, they have struggled to get out. One found work in a factory, another at a food stall. A third fell seriously ill with what looked like Covid and was hospitalized for some time; I always help him. A government grant of R 350 per month is a small support, but too paltry to survive. South Africa experienced an unemployment crisis even before the pandemic began, which means it is nearly impossible to find jobs.

Ironically, writing is one of the safest professions, so I’m in a better position than most. I live in an affluent part of Cape Town and the serene view from my window gives no indication of the human issues surrounding it. But even in this region, the number of homeless has increased, with many sleeping on the streets during a wet and harsh winter. The doorbell rings several times a day, people want food, clothes or money, and on the short walk to my local supermarket I pass thickets of outstretched hands. Like many others, I do what I can, but there is no end to the need.

The restaurant turned into a clothing store, but every time I went there I didn’t see any customers. The new owner tells me she can survive because most of her business is online. Many stores, however, remain empty and are as visible as missing teeth. There is also a glut of homes on the market and the prices are low. A lot of people can’t pay back, but some leave the country and take their money with them. I’m not among them – yet – but for the first time the idea is in my head, and it’s not going to go away.

Damon Galgut is a novelist and playwright. His most recent novel, “The Promise”, is shortlisted for this year’s Booker Prize.

[see also: How the world failed Africa on Covid-19 vaccination]