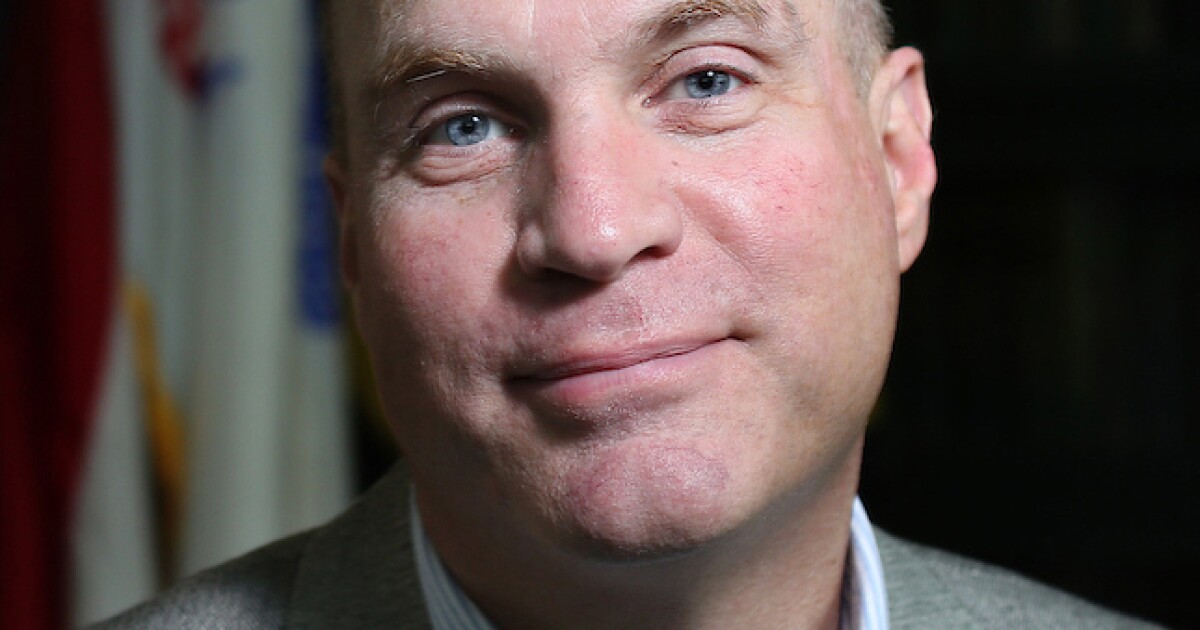 John McManus’ “Island Infernos” explores the US military during WWII

John McManus is one of the foremost experts in American military history, with 14 books to his name. His latest is the second volume in a planned trilogy exploring the US military presence in the Pacific during World War II.

Monday Saint Louis on the air, he will join guest host Jeremy D. Goodwin to talk about the book, titled “Island Infernos: The US Army’s Pacific War Odyssey, 1944”.

McManus is Distinguished Curator of United States Military History at the Missouri University of Science and Technology.

Do you have a question or comment for John McManus? Tweet us (@STlonAir), send an email to [email protected] or share your impressions via our Saint Louis on the air Facebook group, and help inform our coverage.

“Saint Louis on the airâ€Brings you the stories of Saint-Louis and the people who live, work and create in our region. The show is hosted by Sarah fenske and produced by Alex heuer, Emily woodbury, Evie hemphill and Lara hamdan. Jane Mather-Glass is our production assistant. The sound engineer is Aaron Doerr.