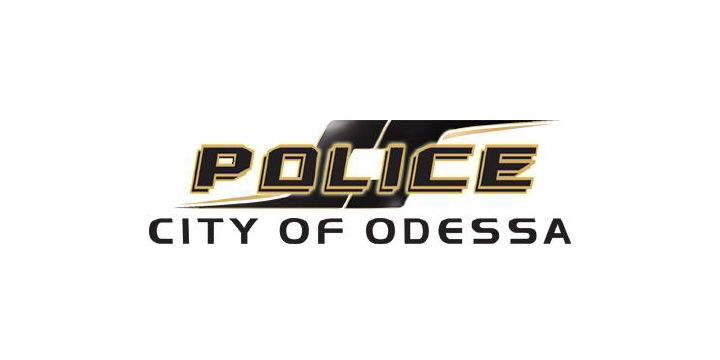 A probable cause affidavit from the Odessa Police Department detailed that the 18-wheeled vehicle involved in a fatal collision did not have its trailer lights plugged in.

The reported incident occurred at 6:47 a.m. on August 23 near the intersection of Mercer Road and US Highway 385, according to the affidavit.

Officers reportedly learned that the driver of a white International, identified as Gallow, was attempting to turn left from Mercury onto Hwy 385. Gallow pulled into the median, which left his trailer, blocking the lanes heading North.

The OPD issued a press release on its Facebook page on Tuesday morning and identified the man as James Everett from Odessa. The OPD also detailed that the driver of the Grand Cherokee had refused medical treatment.

The agents reportedly took an inventory of the International and found a white, powdery substance, as well as a fake urine kit. The OPD press release on Tuesday detailed that the white powdery substance was methamphetamine.

Gallow has three bonds totaling $ 14,000 and was still in custody Tuesday afternoon.