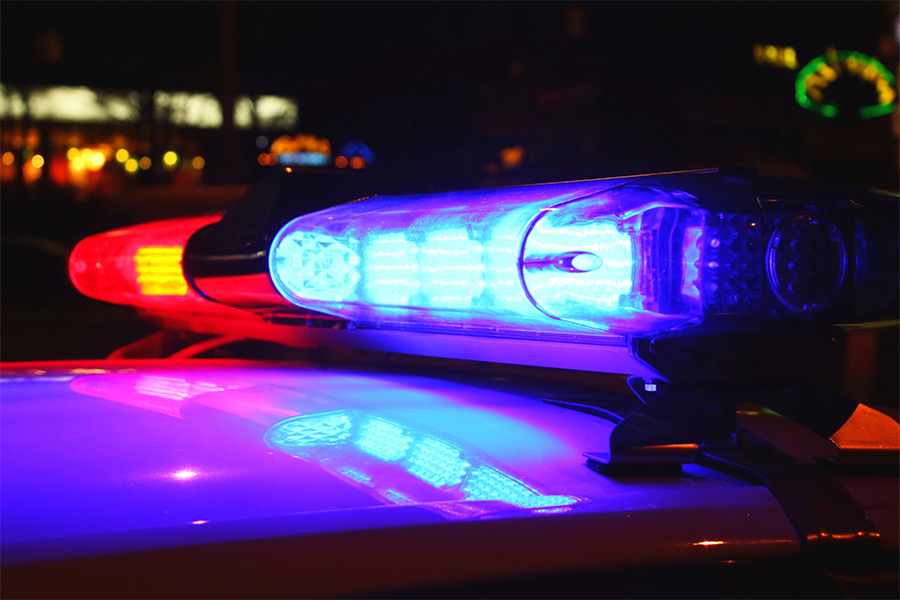 Jean Claude Lewis, a 48-year-old Long Beach resident, was arrested at 2:54 a.m. after police said he was driving the first of two vehicles involved in an alleged road rage incident.

Police said they first responded to the East Seventh Street and Park Avenue area around 2:33 a.m. Sunday morning to a traffic accident involving two vehicles, but later found evidence , including shell casings, which showed an “exchange of gunfire”.

After investigation, officers determined that one of the vehicles involved in the collision had exchanged fire with another vehicle prior to the accident, allegedly due to road rage. After the shooting began, the first vehicle collided with an uninvolved third vehicle, and the uninvolved vehicle then collided with an unoccupied residence, according to the LBPD. The occupants of the first and second vehicles – those who allegedly shot each other – then fled the scene before officers arrived, police said.

Following reports of a gunshot victim at a local hospital, officers contacted three adults who had occupied the first vehicle, according to the LBPD.

Officers then determined that Lewis had been the driver of the first vehicle and arrested him and seized a firearm, according to police.

Lewis was arrested for carrying a loaded weapon and driving with a suspended license, according to the LBPD.

The driver of the second vehicle remains in circulation, according to the police.

The investigation is ongoing.