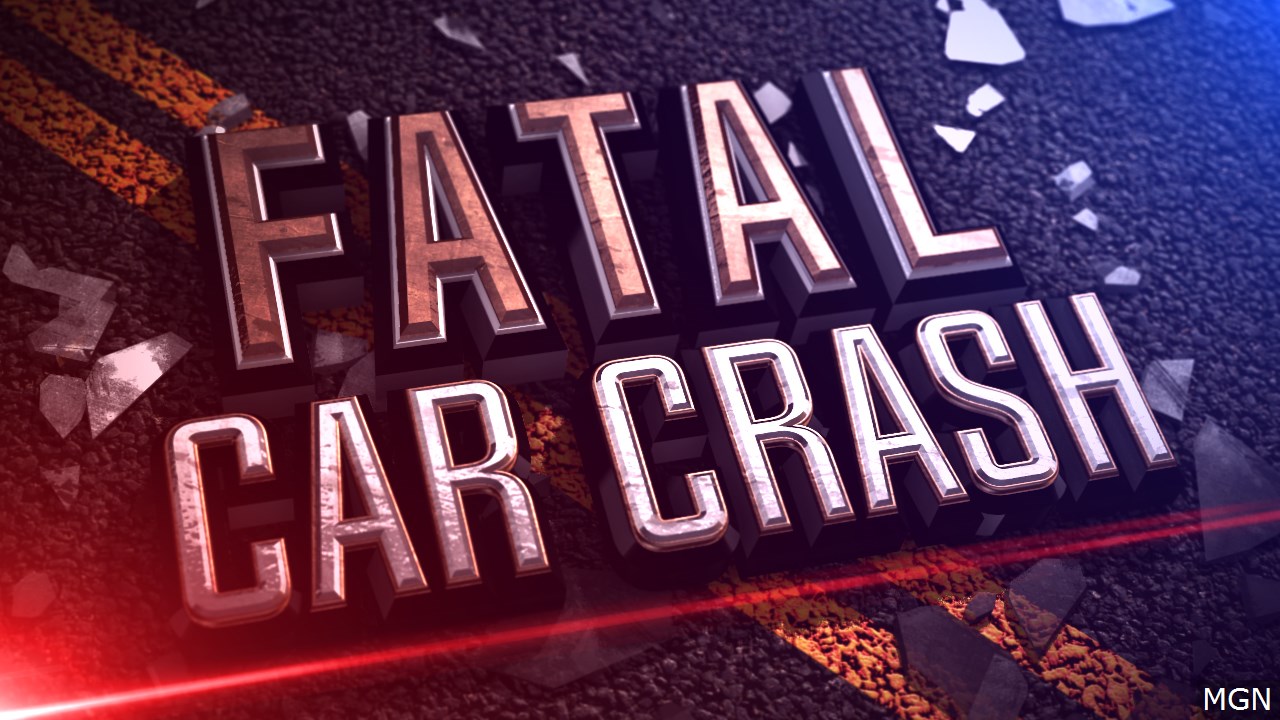 According to the LSP report, the head-on collision involving a 2015 Nissan Altima and a 2014 GMC Sierra claimed the life of 89-year-old Anthony Talamo of Marrero, La.

Initial investigation revealed that the GMC Sierra crossed the center median and entered the westbound lanes of the US90 and eventually collided with the Altima in which Talama was seated in the front passenger seat.

Although he was properly immobilized, Talamo sustained serious injuries and was taken to hospital where he later died.

The driver of the Altima, who was also properly restrained, was seriously injured and is being treated in a hospital. The driver of the Sierra was not strapped in and sustained moderate injuries and is also receiving medical attention.