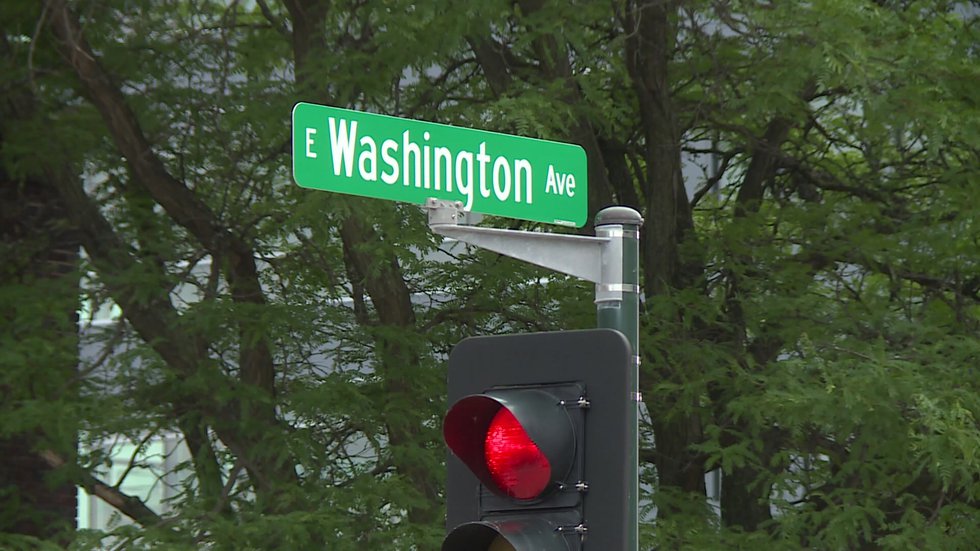 MADISON, Wisconsin (WMTV) – The Dane Co. medical examiner’s office has released the name of the 62-year-old Madison man who died after being struck by a vehicle on Monday night along E. Washington Avenue.

The medical examiner’s report confirmed that Toni Cayton died from the injuries he sustained in the crash.

According to the Madison Police Department’s initial report, Cayton was struck by the vehicle around 8 p.m. near the Lien Road intersection. Investigators did not indicate whether Cayton was on the road at the time or any other details of the wreckage and noted that the driver was cooperating with their investigations.

Following the collision, Cayton was rushed to a local hospital where he later died of his injuries.

A witness, Jamie Goodyear, told NBC15 News that she and her boyfriend Anthony Kudingo saw paramedics working to save the man’s life and described the moment Cayton was shot.

“We heard a horn, but we didn’t register anything until we saw the police lights and looked and we were like, ‘oh my god. “” continued Goodyear, a resident of the Reindahl Park workcamp. The collision occurred right next to the homeless camp.

Monday night’s crash is the sixth death involving a car and a pedestrian this year, according to the Wisconsin Traffic Operations and Safety Laboratory.

Insurance agents can predict the future through data analysis