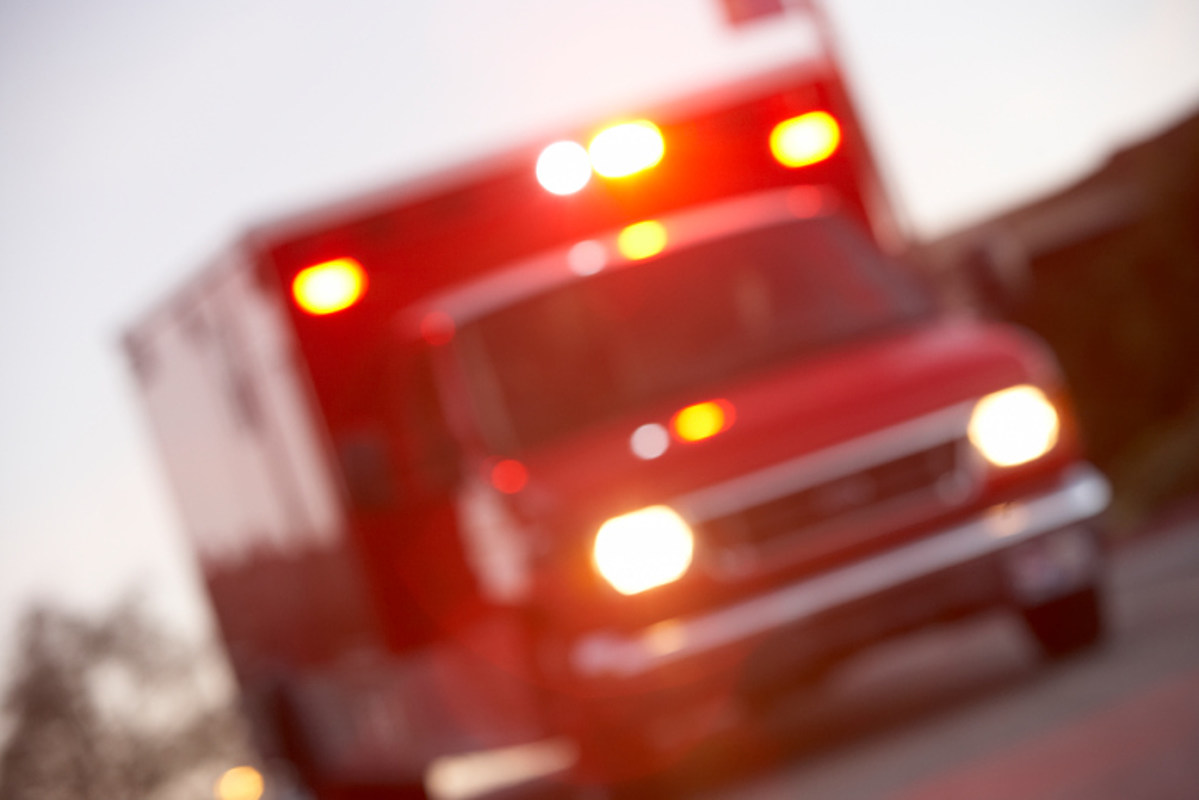 A tragic accident claimed the life of one person in Fort Collins on Friday, October 15.

Around 6:53 p.m. on Friday evening, Fort Collins Police reportedly received several calls regarding a vehicle-pedestrian collision that had just occurred in the 1500 block of East Harmony Road.

Police said a white 2019 Jeep Wrangler was driving westbound on Harmony Road when it collided with a person on the roadway.

The pedestrian, an adult male, was taken to a local hospital where he was sadly pronounced dead.

Westbound Harmony Road was closed between McMurry Avenue and Wheaton Drive for almost 4.5 hours after the accident. Due to the severity of the accident, the Fort Collins Police Collision Reconstruction and Scene Handling (CRASH) team attended the scene to investigate.

Investigators are trying to determine if the pedestrian was under the influence of alcohol at the time of the incident. The police, however, did not suspect that speed or alcohol was a factor for the driver of the Jeep.

Fort Collins Police remind citizens to always use marked crosswalks for the safety of all.

Anyone with information regarding this collision who has not already spoken to the police is asked to call Constable Ken Koski at (970) 416 2229.

5 most dangerous intersections in Fort Collins

Stamkos hits late in overtime to lead Bolts on Caps