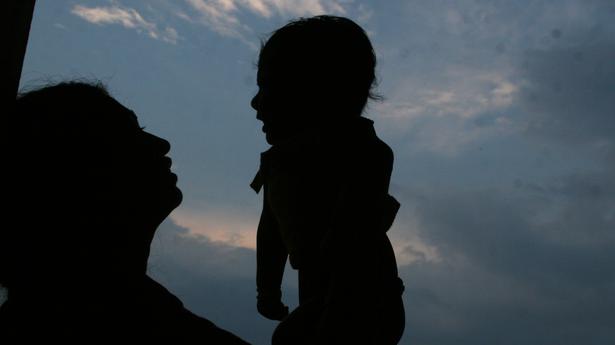 The committee suggested that no child is illegitimate and that the law should be the same for all children whether born in or out of wedlock.

The committee suggested that no child is illegitimate and that the law should be the same for all children whether born in or out of wedlock.

A parliamentary group has reportedly recommended omitting the reference to ‘illegitimate child’ from the adoption law, saying no child is illegitimate whether born in or out of wedlock.

The panel also stressed the need to enact a single comprehensive law covering aspects of guardianship of various categories of people and applicable to all, regardless of religion, sources said.

The Parliamentary Standing Committee on Personnel, Public Grievances, Law and Justice chaired by senior BJP official Sushil Modi made the recommendation during the review of the “Guardians and Wards Act”.

The panel is likely to table its report on the “Review of Guardianship and Adoption Laws, during the ongoing monsoon session.

The committee in the report appears to have suggested that it strongly believes the word ‘illegitimate’ should be omitted as no child is illegitimate and the law should be the same for all children whether born in wedlock or out of wedlock.

The committee considers that it is necessary to amend the law on guardians and wards to give primacy to the “principle of well-being” over parental authority.

The committee also believes there is a need to define what constitutes child welfare in broader terms in the two laws, the sources said.

The amended law should also facilitate guardianship of the elderly, as there may be circumstances where an elderly person may reach a stage where health problems become overwhelming and they may need a guardian to take care of their health and of his well-being, the panel suggested. .

Biker in Dublin and motorist in Cork die in crashes

Is Thirteen Lives a true story and how accurate is it?