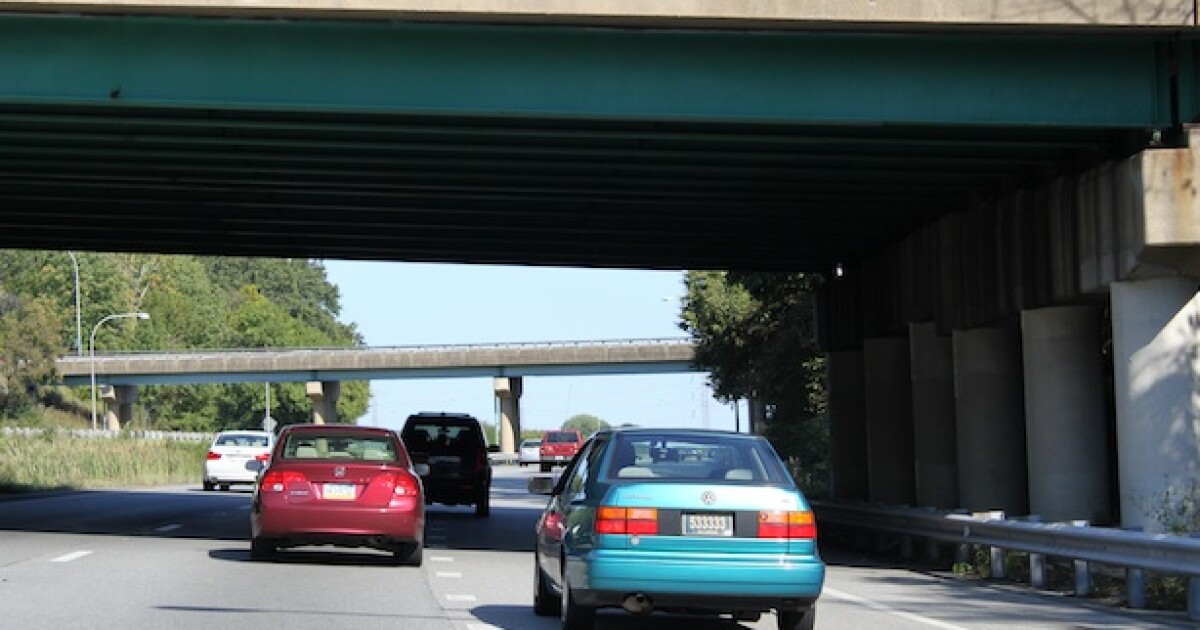 the Consumer Federation of America’s Auto Insurance Pricing Gender Gap Report says women in the First State pay up to 21% more for car insurance – depending on which company they use.

Delaware Insurance Commissioner Trinidad Navarro calls this alarming and troubling: “We released this report and now have the support of about 20 lawmakers. Frankly, it’s a matter of fairness. And when I heard about the station and we did our research, I felt compelled to work with our friends in the General Assembly to pass this bill to end this practice.

Navarro says the bill would make the practice of charging women more – illegal, “The premise of the bill is just to level the playing field. And I haven’t heard any argument from a anybody else, whether it’s industry or some of the trade groups that represent industry – that’s fine.

The bill is currently awaiting review by the Senate Transportation Committee.

If this legislative session passes, Delaware would become the 7th state to eliminate the potential for gender-based price disparities.

Other states where it is already illegal to charge women more for car insurance are: California, Hawaii, Massachusetts, Michigan, North Carolina and Pennsylvania.