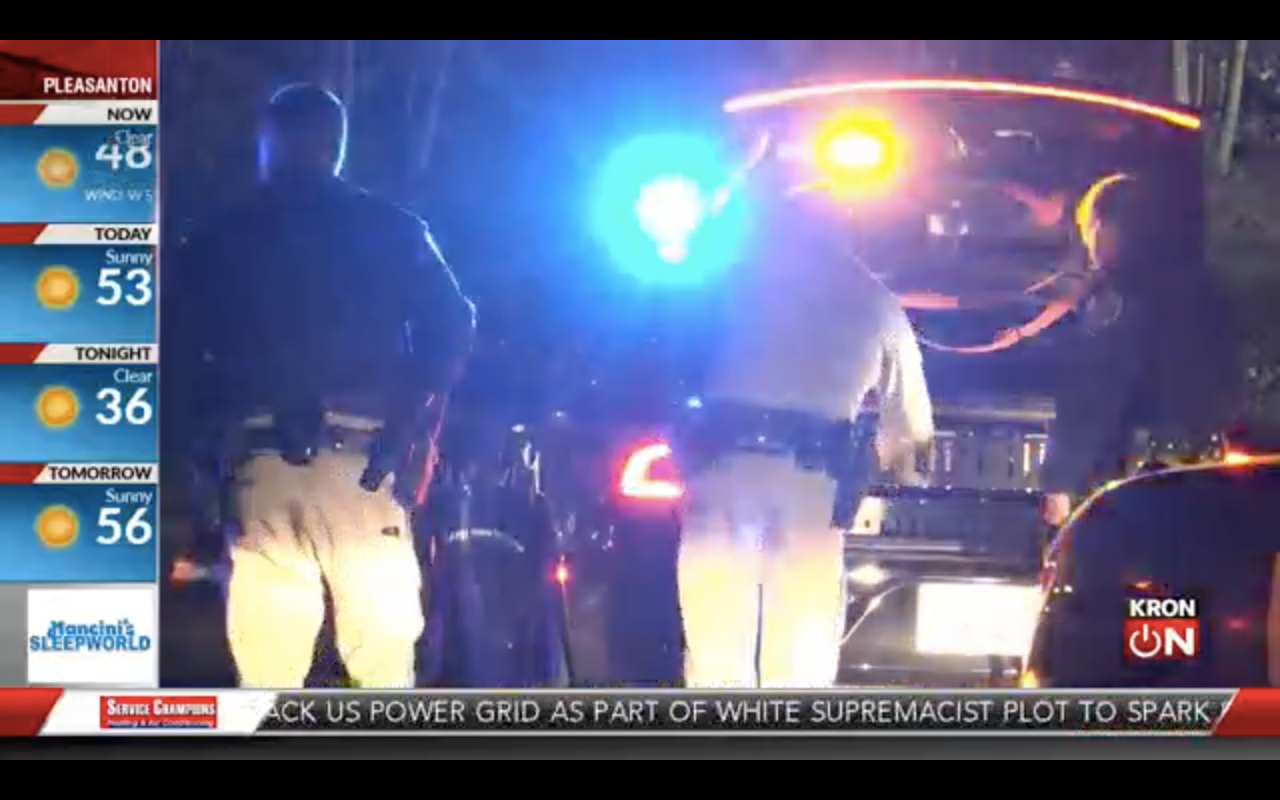 SAN JOSE, Calif. (KRON) — Just two months into the new year, there have been 16 fatal collisions in San Jose — resulting in the deaths of 17 people.

The latest victim, a woman, who police say was not allowed to board a city bus because she was not wearing a mask.

The bus drove away, the victim tripped unexpectedly and was knocked down by the bus.

“In this case, it appears to have been an accident of chance that caused this death,” San Jose Police Department Officer Steve Aponte said.

Aponte says nearly half of all fatalities this year have been pedestrians.

Aponte says the police department is doing its part to improve safety through law enforcement.

“Our traffic enforcement team goes out every day and writes tickets, it’s not to penalize cyclists, motorists or pedestrians, but it’s to change behavior,” he said.

Authorities are investigating the 16th traffic fatality in San Jose

We all have a shared responsibility — no matter if you’re walking, on two wheels, on four wheels — to look out for each other on the roadway, Aponte says.