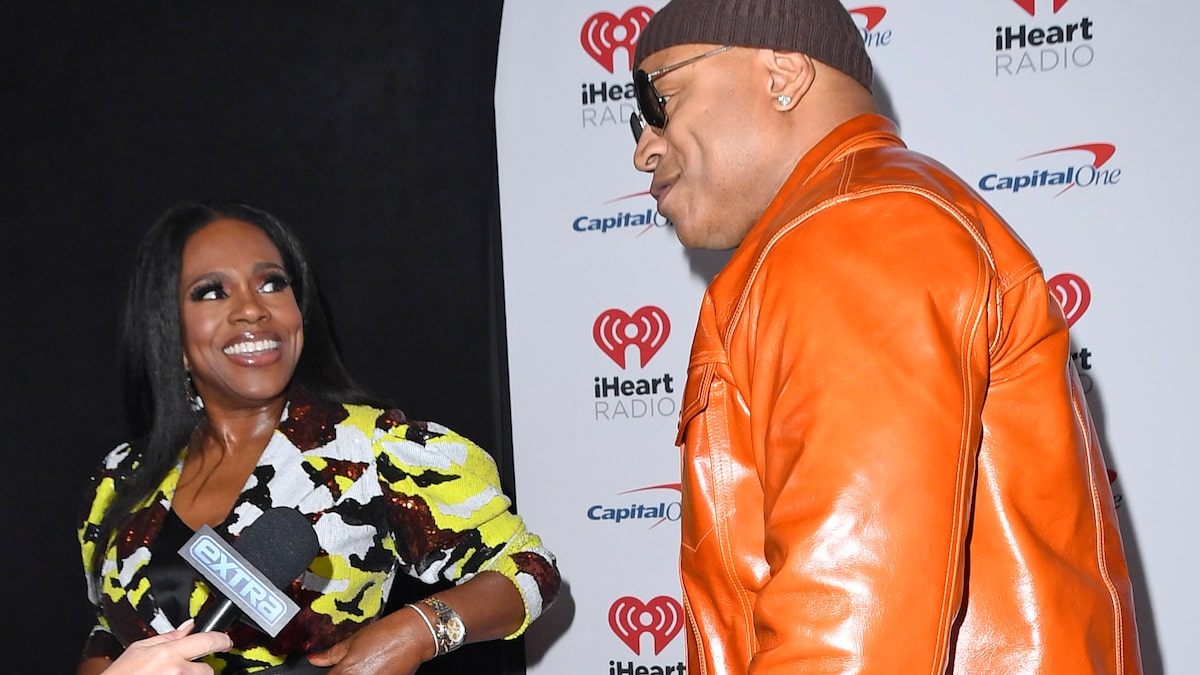 Sheryl Lee Ralph, who just won an Emmy for her role in “Abbott Elementary,” was a presenter at iHeart Music Fest, where “Extra’s” Alecia Davis spoke with her on the red carpet.

Speaking to ‘Extra’ about her epic Emmy speech, Sheryl said, “There was no preparation in that speech because, number one, I didn’t think it was going to be me. I went there in absolute support of my cast and other people. And when I heard ‘Sheryl Lee Ralph’, I thought I was going to fall.

Ralph also opened up about Jimmy Kimmel playing dead during an Emmy onstage prank as his co-star Quinta Brunson accepted his own Emmy.

Alecia asked, “Did we agree with Jimmy Kimmel’s apology to Quinta?”

Sheryl said, “You know something? As long as Jimmy Kimmel said “I’m sorry” and the way he did, I’m happy with that. We love Jimmy Kimmel… It was a very nice gesture.

And she was even happier presenting to LL Cool at the iHeart event, saying, “I love a man who can lick his lips with such class.”

In fact, Sheryl and LL even had an “Extra” encounter on the red carpet! LL saw her talking with Alecia and came over for a hug. Ralph said, “Here he is. So I just said your name and there you are. Speaking to LL, she said, “I present to you.”

Breaking down her look, she said her dress was by Pantora from “Making the Cut.”

Sheryl said: “This young lady…she reached out to me because I had worn one of her pieces to the premiere of ‘Abbott Elementary’ for the first season. And I said, ‘I would love to.’ And my daughter is my stylist, and the two have now formed a good bond and I get some great clothes.