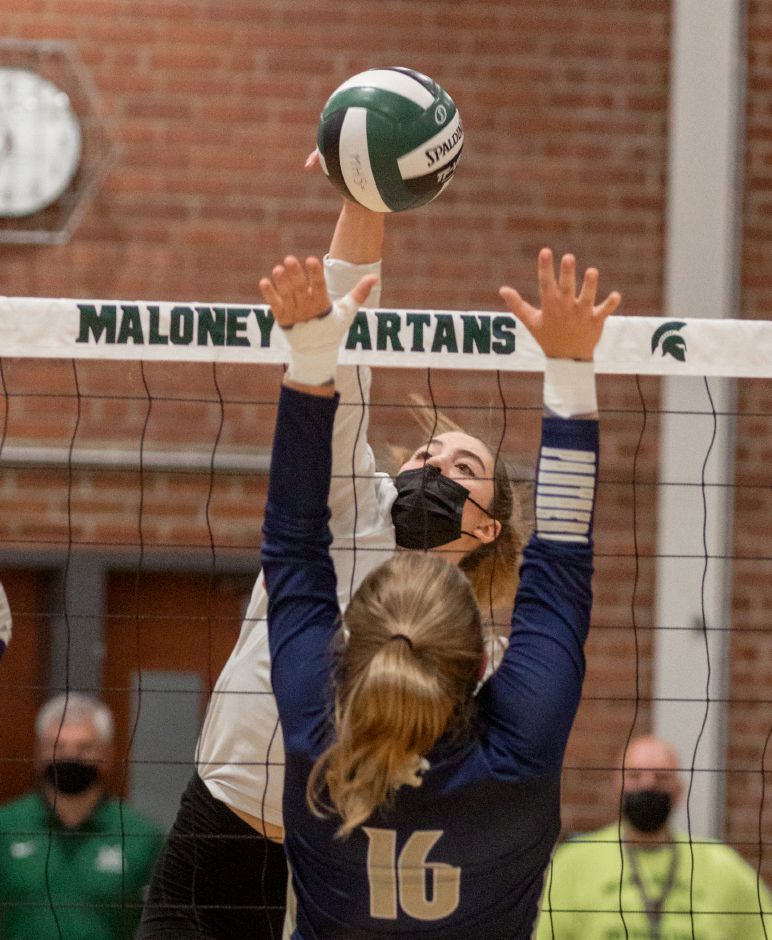 Other times, they are a perfect confluence.

We have this last Tuesday night on the East Side.

After winning the first round matches on Monday night, the Maloney and Southington volleyball teams will face off in the quarterfinals of the CCC tournament tonight in Meriden at 5:30 p.m.

In Southington, the Blue Knights sailed 25-11, 25-18 and 25-8 with their trademark balance. Haley Weiner has compiled 28 assists for setting up Morgan Birdsey and Adriana Palmieri, who have seven wins apiece, as well as Katrina Possidento and Gabby Ferreira, who each have six.

Eva Dudley was all over the pitch with 22 digs and 12 kills to lead Platt. Isabella DeMatteo obtained 20 digs. Passer Emily Hart distributed 15 assists and also had five assists.

Platt, now aged 9 to 11, is awaiting his spots for the L-class state tournament. Conard qualifies for the CCC quarter-finals at 17-1.

Avon 3, Southington 0: The Falcons extended their lead to 1-0 at halftime with two goals in the third quarter to confirm CCC South’s decision to Avon.

Morgan Lasek made seven saves for Southington (6-8-1), which ended the regular season at Northwest Catholic on Wednesday.