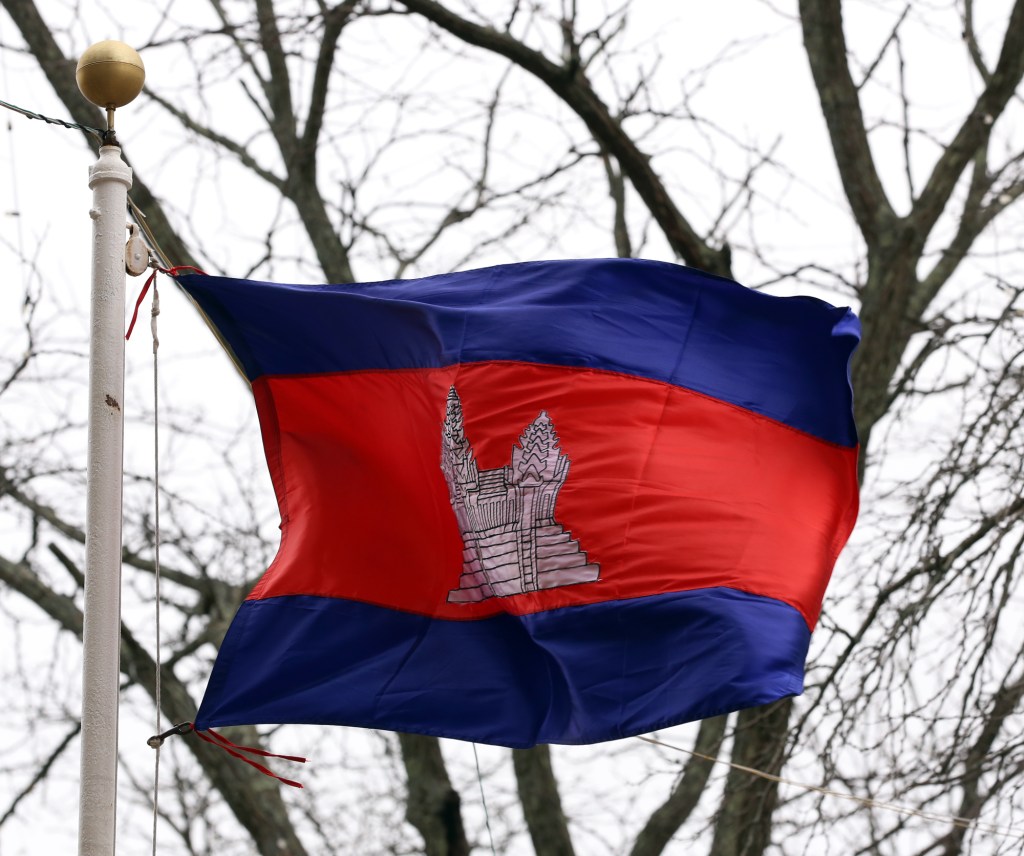 The Column: Nothing is lost in translation

People who live in glass houses shouldn’t throw stones, the saying goes. The proverb can even apply to newspapers, which sometimes like to preach what they don’t always practice in their own newsrooms or coverage.

In the area of ​​accessibility, however, The Sun has taken a step in the right direction by launching its new e-Publishing newspaper platform, which includes a translation component.

When a subscriber clicks on a story, a translation feature can also be selected, instantly translating the story into the reader’s chosen language. Nearly 150 world languages ​​- from Afrikaans to Zulu – are represented.

This level of accessibility to local news is an important step because Lowell is still an immigrant town. The gateway city is home to the country’s second largest enclave of Cambodian refugees and their descendants.

Executive Director Diego Leonardo of the Latinx Community Center for Empowerment, noted that “there are 33 different countries in Latin America that are represented in the city of Lowell”.

State Representative Vanna Howard said Lowell High School is home to 72 different languages ​​and the city itself represents dozens of immigrant communities who come to Massachusetts and learn English.

Within these demographics, communities could speak Khmer, Spanish, Portuguese, Haitian Creole, Greek, Lao, Hmong, Vietnamese, Indonesian and more, all of which are part of the new translation platform on The Sun’s e-Edition . Subscribers will be able to read the newspaper in the language of their choice.

The service is possible thanks to Google Translate, a multilingual neural machine translation service developed by technology company Google in 2006.

The topic of accessibility is a recurring topic with Lowell City Council. At her July meeting, City Councilor Rita Mercier pressed City Manager Tom Golden on the progress of installing a language kiosk in the lobby of City Hall.

“I made this motion many, many months ago,” Mercier said. “We need some kind of phone line for interpretation because we have at least 70 languages ​​in the city. We will keep talking about it, and one day we will finally get it.

That day may come soon. As part of the social impact programs section of the city’s American Rescue Act plan allocation budget, $1 million has been allocated for translation services and improved communications for city operations. The ARPA plan is available online in Spanish, Portuguese and Khmer.

While a stand-alone translation kiosk at City Hall is a useful tool, at a minimum, the administration could commission the Department of Management Information Systems to implement a plug-in, ready-to-use translation service. jobs on the city’s website.

To review available options, the city can contact the Lowell Community Health Center, Community Teamwork Inc., Lowell Housing Authority, Middlesex Community College, or U.S. Representative Lori Trahan’s website, all of which have the “select” plugin. language”. at the top of their home pages.

LCHC’s technology even includes a chat bot, where users can ask questions and be directed to resources.

Communication tools are essential for navigating city services for voters and small businesses whose first language is not English.

True, The Sun has yet to provide the translation service on its website, but the electronic subscription edition is a step in that direction.

The technology is already there to make city services, public information and resources available at the fingertips of a voter or reader.

THE CHELMSFORD Select Board met for the third time on Thursday to discuss City Manager Paul Cohen’s alleged involvement in contract negotiations and arbitration with the Chelmsford Senior Officers Association, as well as other findings of ‘An investigation by the Massachusetts Department of Labor Relations, released September 29, 2019. 6.

The DLR has yet to issue a decision on the second of two cases between the city and the union, which involves a draft memorandum of understanding that the union claims Cohen misinterpreted during discussions with the Select Board.

The select committee rejected the award of the contract in executive session.

In the shortest possible board meeting, at just under 20 minutes, the board considered delaying their discussions – and a possible disciplinary hearing – until the results of the second case are known. .

Vice President Ken Lefebvre said it might be “wise to do all of this at once rather than piecemeal”, and Clerk George Dixon and Members Mark Carota and Pat Wojtas agreed.

When given the chance to share his contribution, Cohen was honest.

“I’d rather you dismissed the question, quite frankly,” Cohen said, “if you ask my opinion.”

Initially, the city wanted to combine the two hearings, Cohen said, but the union opposed it. Although he doesn’t know when the case will be decided and what they will find, he said he would like to “do without this case”.

But Cohen suggested the second hearing was unrelated to their current conversations, hence why they were separate hearings. He seemed frustrated with the council’s somewhat circular conversations.

It’s been two months since the first decision was made, Cohen added, and they resolved the contract issue last month at the town meeting, where they approved funding of $420,487.

Cohen said his intent and actions, as well as the “lack of direction, direction and policy on the part of the JLMC” (the state’s joint labor-management committee) were evident through the discussions of the restricted counsel and the hearing officer’s decision. Nor does the board need to find a reason to fire him.

On this last point, President Virginia Crocker Timmins said that to her knowledge, no one on the board has suggested that he be fired.

Because there was “an error in the release of public records,” Crocker Timmins said, a second filing was filed while the first was already in progress. Waiting for the second decision means having the ability to look at the situation “at the macro level” to put together the facts of the two cases, she said.

Even if there were to be “an adverse ruling” on the second case, Cohen said that has already been resolved. He asked, “What’s the end game here?”

“It’s my career that we’re dealing with,” Cohen said.

Moving forward with a potential disciplinary hearing, Cohen asked what exactly the board was looking for in terms of evidence or information to decide what to do about him. They’ve talked at length about the case and what happened, Cohen continued, and he’s “lost” about what the council is doing here.

In response, Crocker Timmins said it could benefit the council by spending more time with the “totality” of information available.

Lefebvre said he was initially interested in pursuing a disciplinary hearing, but when they discussed waiting for the second DLR hearing, he changed his mind and now wants to wait. Dixon agreed. Lefebvre and Dixon are the ones who raised the “complaint” to the board in the first place.

While he’s okay with waiting as well, Carota said if there isn’t enough information or evidence in this first case they discussed, he would be interested in voting to dismiss it.

“I feel like there’s nothing there, as far as a disciplinary hearing for this one,” she said. “But if we’re going to continue down this path and have three-hour meetings every two weeks until we get the other one and then we start this process again, I would prefer to do it all at once.”

With that, Lefebvre made a motion to suspend the meeting until the second hearing was decided. All voted for.

This week’s column was prepared by journalists Melanie Gilbert in Lowell and Cameron Morsberger in Chelmsford.

Collision on the Sea Point promenade: a photo, a runner and a mid-race clash cross the finish line in court