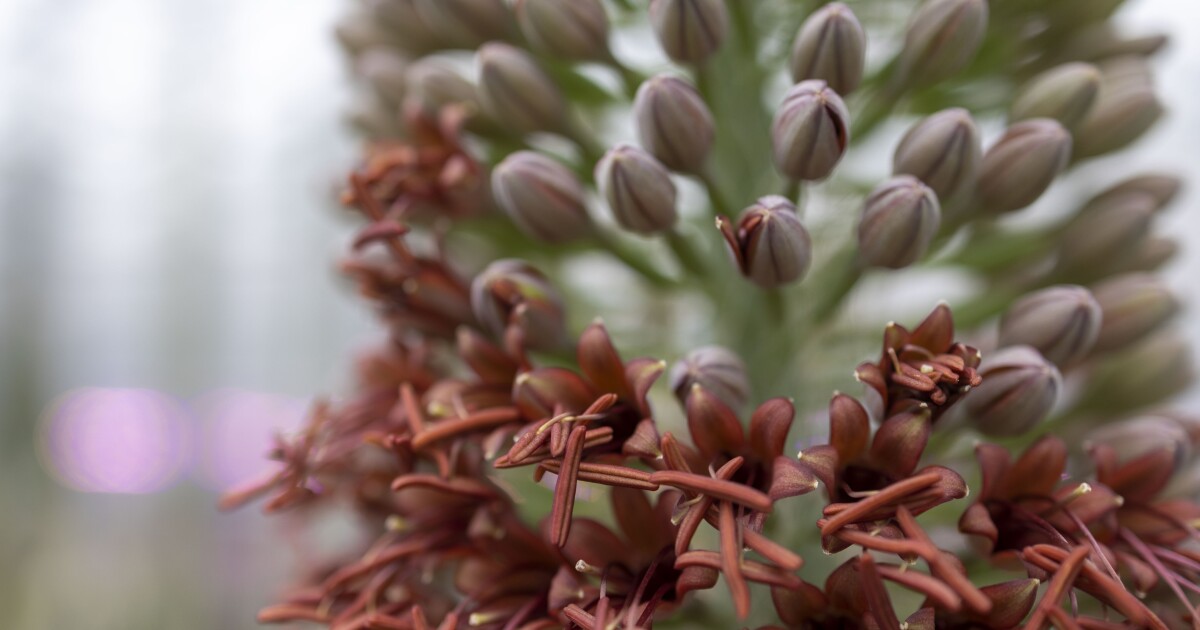 The quest to save a critically endangered agave plant

This interview will be on “St. Louis on the Air” on Friday noon hour. This story will be updated after the show. Listen live.
La Pelona Agave is native to only one mountain range in Mexico. There are very few of this endangered agave left in the world, but two are housed at the Missouri Botanical Garden.

MoBOT is on a quest to save this endangered agave. One of his plants has been alive since the 1970s and another since the 80s, and now one of them is in bloom. This makes it a critical time for horticulturists to pollinate the plant to set seed. It also means that it is the end of the life of this plant.

Due to its very specific region of origin and human threats, Agave Pelona needs a lot of care and attention if the species is to survive. Jared Chauncey is one of the Botanical Garden’s leading horticulturalists. On Fridays from St. on the Air, he will discuss MoBOT’s efforts to keep Agave pelona alive and flourishing.

Have a question about what is being done to save that agave plant? Tweet us (@STLonAir), send an email to [email protected] or share your impressions via our Saint Louis live Facebook groupand help inform our coverage.

“Saint Louis live” tells you the stories of Saint-Louis and the people who live, work and create in our region. The show is hosted by Sarah Fenské and produced by Alex Heuer, Emily Woodburyand Kayla Drake. Jane Mather-Glass is our production assistant. The sound engineer is Aaron Dorr.