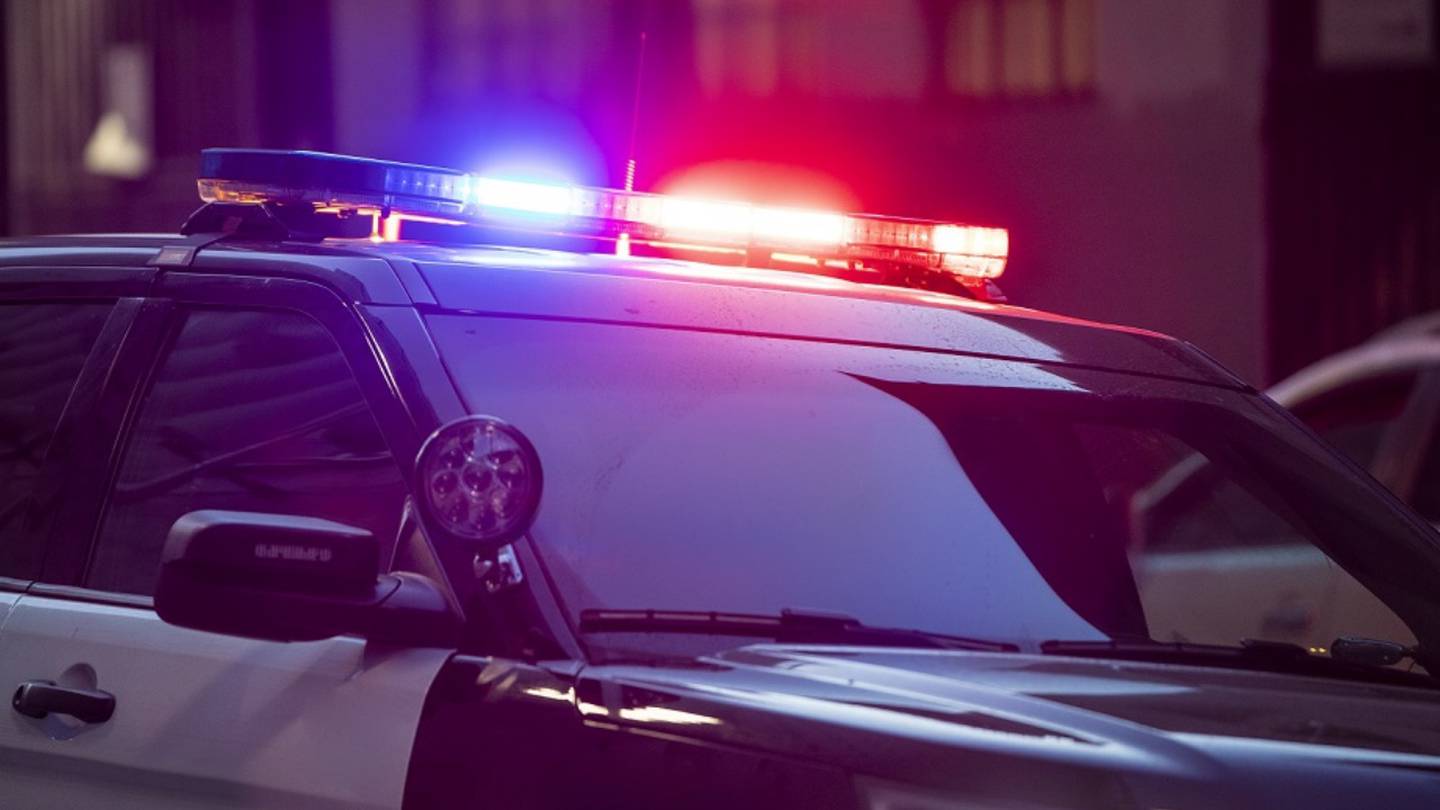 SUGARCREEK TWP. – The shoplifting at Kohl’s in the 6400 block of Wilmington Pike two weeks ago led to a police chase that included a collision with a police vehicle in Geene County and ended with police in front using a Taser on one suspect, K-9 units to track down a second suspect, and a drone to search for the third and final suspect.

All charges against the three – a black man, a white man and a black woman, all from Cincinnati – are misdemeanors. The trio were in Xenia City Court this week where they pleaded not guilty to five misdemeanors that include receiving stolen property and resisting arrest, according to News Center 7 police department documents obtained through a request for public records.

The lawsuit involving the Township of Sugarcreek. Police began shortly after 8 p.m. on Nov. 11 when two of the three suspects exited Kohls and loaded “two baskets full of items” into a car driven by the 28-year-old black suspect.

In the carts were sweatshirts, joggers, hoodies and more that were worth hundreds of dollars.

Officers at either end of the store’s parking lot descended on the suspect brown Toyota Avalon, which sped towards Wilmington Pike. The car continued south on Wilmington, going through red lights and stop signs and through a yard in the 3900 block of Wilmington Dayton Road.

>> Lawyer: Whether the shooting in the catalytic converter incident was self-defense will depend on the facts.

As the car approached Ferry Road and Lytle Road in Waynesville Township, it turned onto Lytle Trails Road where it stopped. The trio got out and ran, but police tackled the black man after a foot chase.

Officers, in their written account of what happened, said they used a Taser on him as he kept moving.

A K-9 located the 25-year-old suspect shortly after, a few blocks from where the car stopped. She later told police the trio stole bedding from HomeGoods before visiting Kohls.

A massive search followed for the third suspect, a 29-year-old white man, as authorities believed he may be armed. A drone, K-9 units and an Ohio State Highway Patrol helicopter were used, to no avail. The police arrested him the next day.

Township of Sugarcreek. police contacted Cincinnati police about the maroon Avalon, which was allegedly stolen.