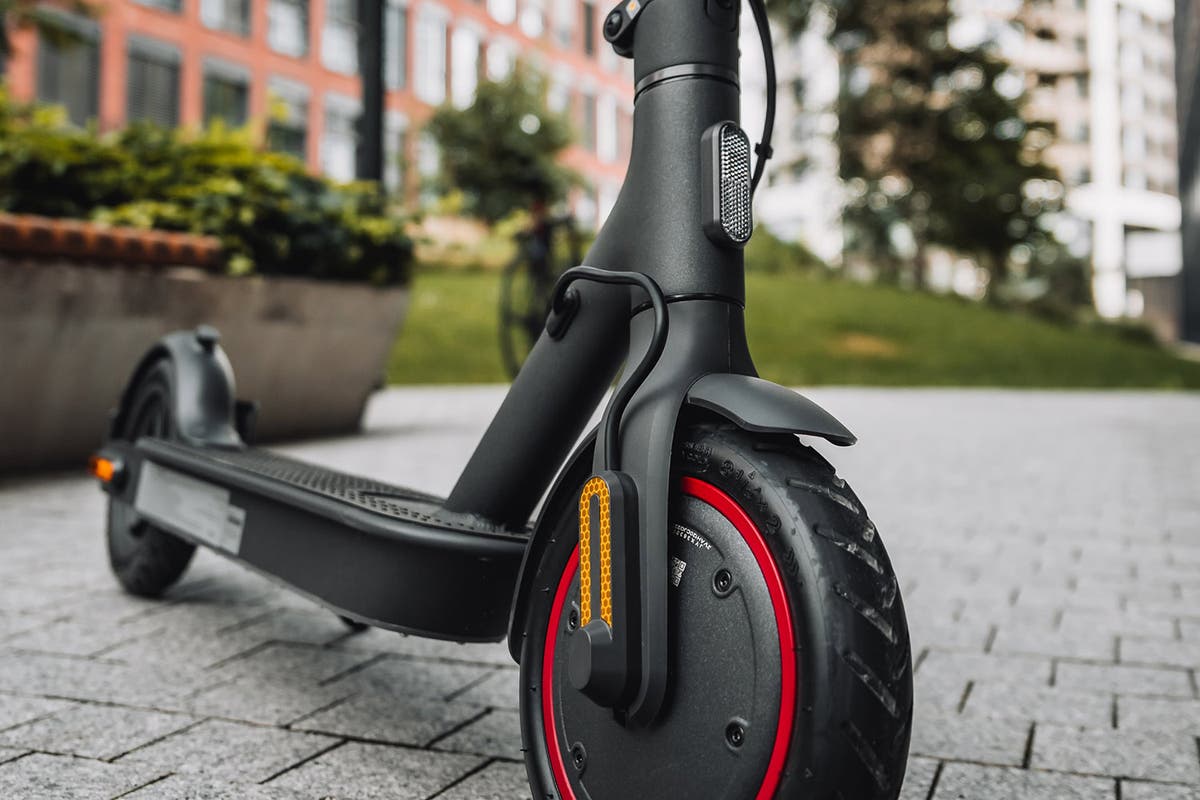 Police are calling for witnesses after a three-year-old girl was seriously injured in a collision with an electric scooter in a Lambeth park.

The toddler was in the park with her family when the collision occurred, and she was taken to a South London hospital by her relatives.

Police were notified in the early hours of Tuesday morning after his condition deteriorated. Police said Tuesday evening that she was in stable condition, but her injuries were assessed as life-changing. His relatives are taken care of by specialized officers.

Officers believe the driver of the electric scooter, described as a young man who was with a group of people including another electric scooter and a bicycle, stopped after the incident to apologize.

Detective Inspector Lucie Card, Met Police Roads and Transportation Police Command, said: “A little girl was left in serious condition after this collision and her family is, of course, very grieved. .

“We have reason to believe that the electric scooter rider stopped after the collision and apologized to the little girl’s mother. They may not have realized the severity of the girl’s injuries and thought she was fine.

“I ask this person to come forward and talk to us because we need to understand what happened. I know it might sound a bit overwhelming, but please do the right thing and call us or meet at the nearest police station.

“We also look forward to hearing from anyone in Myatt’s Field Park around 8:30 pm last night. Please contact us if you witnessed what happened or have any information about the circumstances.