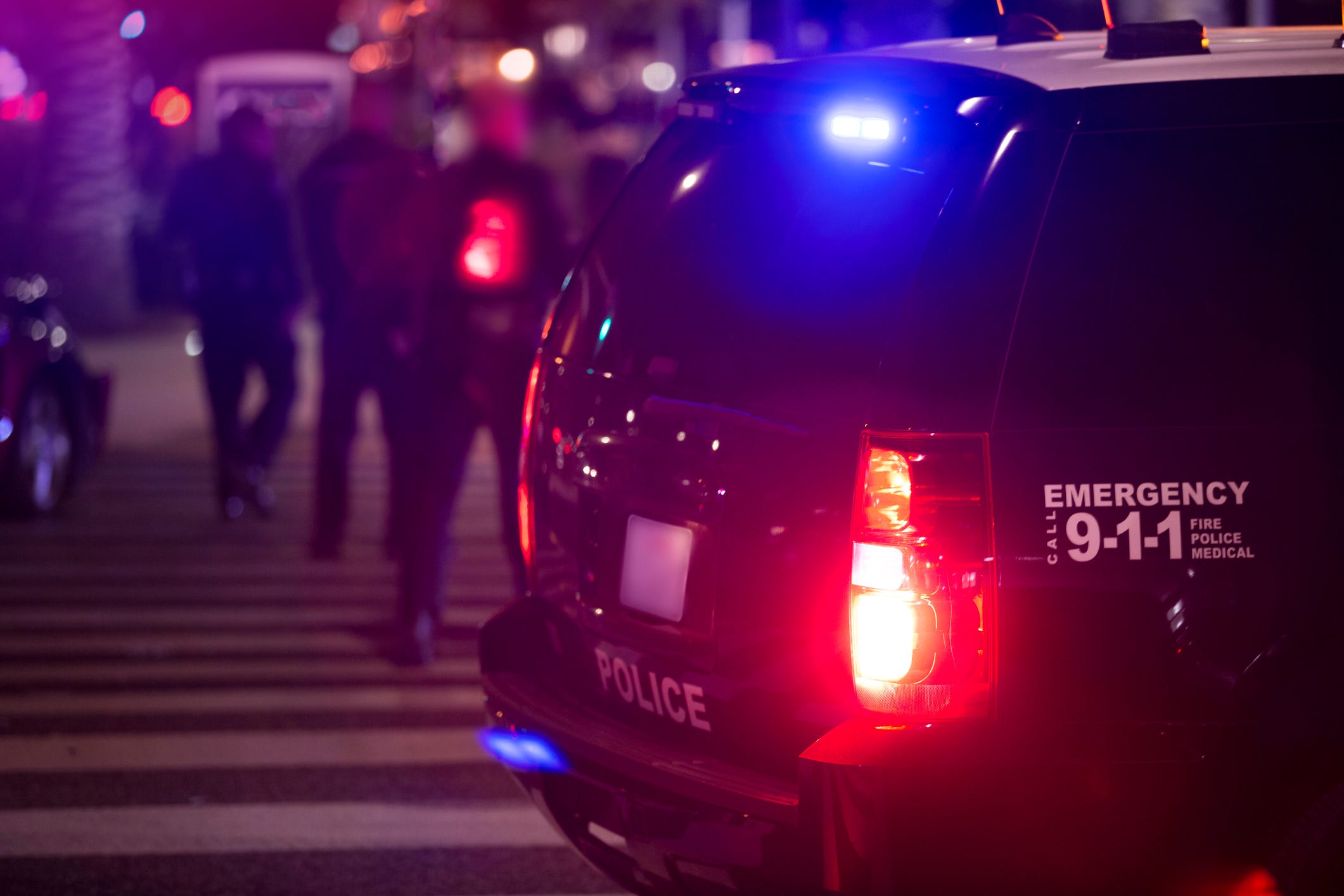 DETROIT (WWJ) – Police say a man and a woman died after a fatal car crash and shooting involving an officer in east Detroit on Friday night.

Detroit Police Chief James White spoke to the media at a news conference from the scene and said the tragic events began earlier in the day in the form of a domestic dispute between a man and his partner.

Police say the man was firing a gun at a house and had left and returned several times around 4:30 p.m. before cops were called and the man drove off in a vehicle.

The suspect was located by police around 9:30 p.m. on East Warren and Springle, just off Dickerson Ave. The man rammed a taxi, killing a woman who was a passenger.

Officers arrived at the scene as the suspect exited the vehicle.

White said there was “an exchange of gunfire”, although he could not say whether the man fired at any officers. Police shot the suspect and he was pronounced dead at the scene.

A heavy police presence and unmarked vehicles lined the junction between E Warren and Dickerson where authorities blocked off parts of the street during their investigation.

Drivers are asked to use an alternate route while waiting.

Authorities have not released the names of the deceased woman or man and no other information has been made available.

The condition of the man’s girlfriend and taxi driver remains unknown.

This is a developing story. Listen to WWJ live for the latest updates.