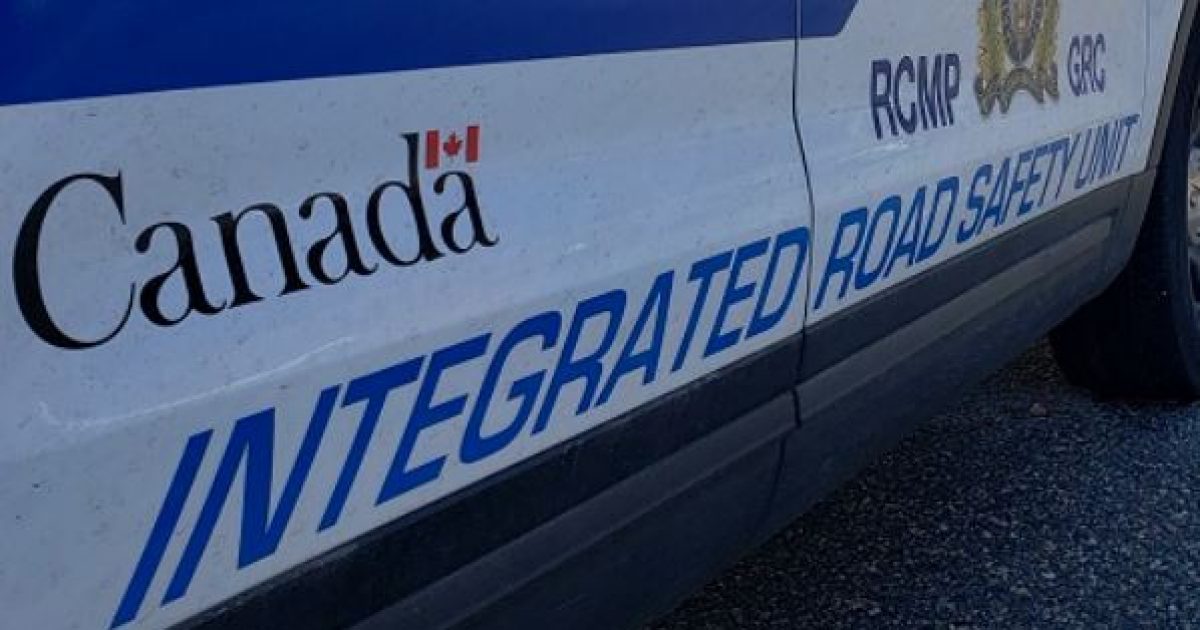 Two people were killed in a three-vehicle collision on Highway 5 yesterday afternoon about 10 km south of Blue River.

Clearwater RCMP say a northbound sedan with two men inside crossed the center median near the Six Mile Bridge at approximately 2:05 p.m. in the afternoon and struck the trailer of a semi-trailer. trailer carrying a large load before colliding head-on with a pilot truck following the semi-final.

“The sedan driver, a man in his 60s, and the passenger, a man in his 20s, died as a result,” the sergeant said. said Grant Simpson. “The driver of the pilot truck, a woman in her 40s, was taken to hospital by Air Ambulance with serious injuries.”

Simpson says the Clearwater RCMP is leading the investigation with help from BC Highway Patrol, the RCMP Collision Analysis and Reconstruction Service and the BC Coroners Service.

“The cause of the collision is not believed to be criminal in nature and, although at the outset of the investigation and subject to change, evidence suggests the driver of the sedan may have suffered a medical emergency prior to the incident. accident,” Simpson added.

Highway 5 was closed in both directions for more than four hours while police collected evidence. It opened to one lane of alternating traffic around 6:30 p.m., before being fully opened around 9 p.m.

Anyone with information about this collision who has not yet spoken to police is asked to contact Clearwater RCMP at 250-674-2237 and cite file 2022-1023.