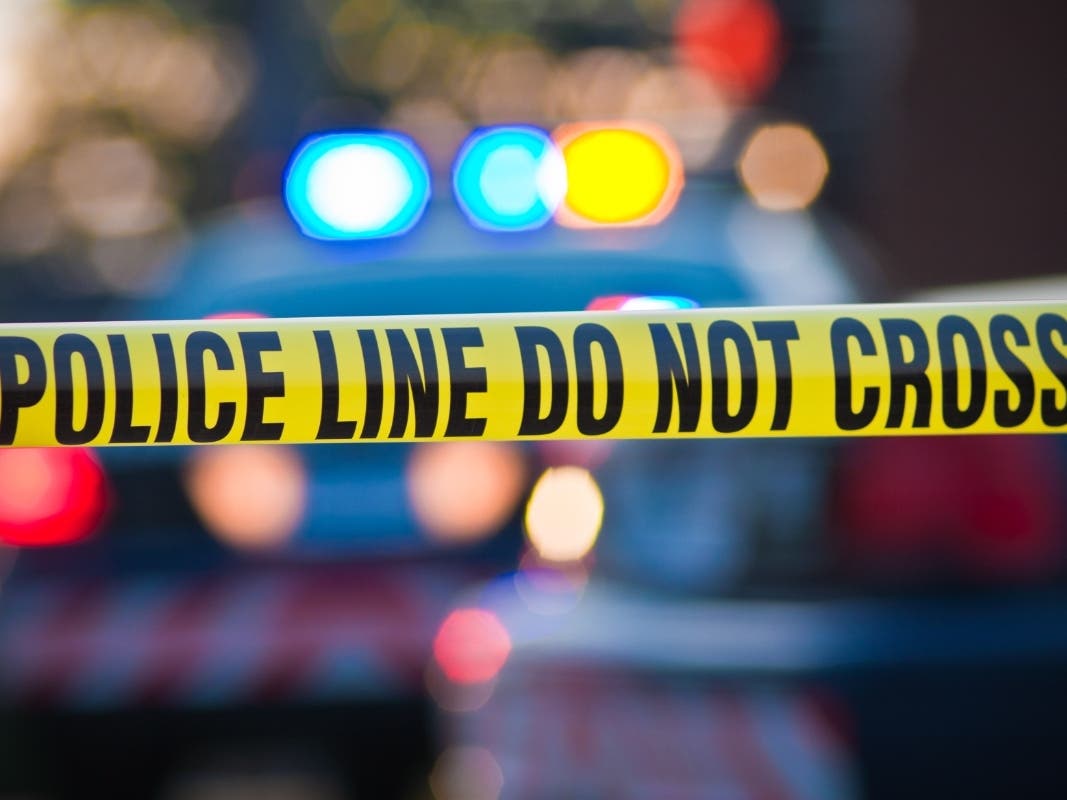 MONTAGUE, NY – Two men were killed early Friday morning when the snowmobiles they were riding collided head-on, according to New York State Police.

Charles Eldred Jr., 44, of Canandaigua, New York, and Nicholas Klym, 64, of Barnegat, New Jersey, were killed after their snowmobiles collided on a trail near Montague, police said. Eldred was heading east and Klym was heading west.

Authorities said the collision occurred on top of a small hill when Klym failed to yield to the right.

Both men were pronounced dead at the scene, police said.

The accident investigation is ongoing.

To request removal of your name from an arrest report, submit these required elements for [email protected]