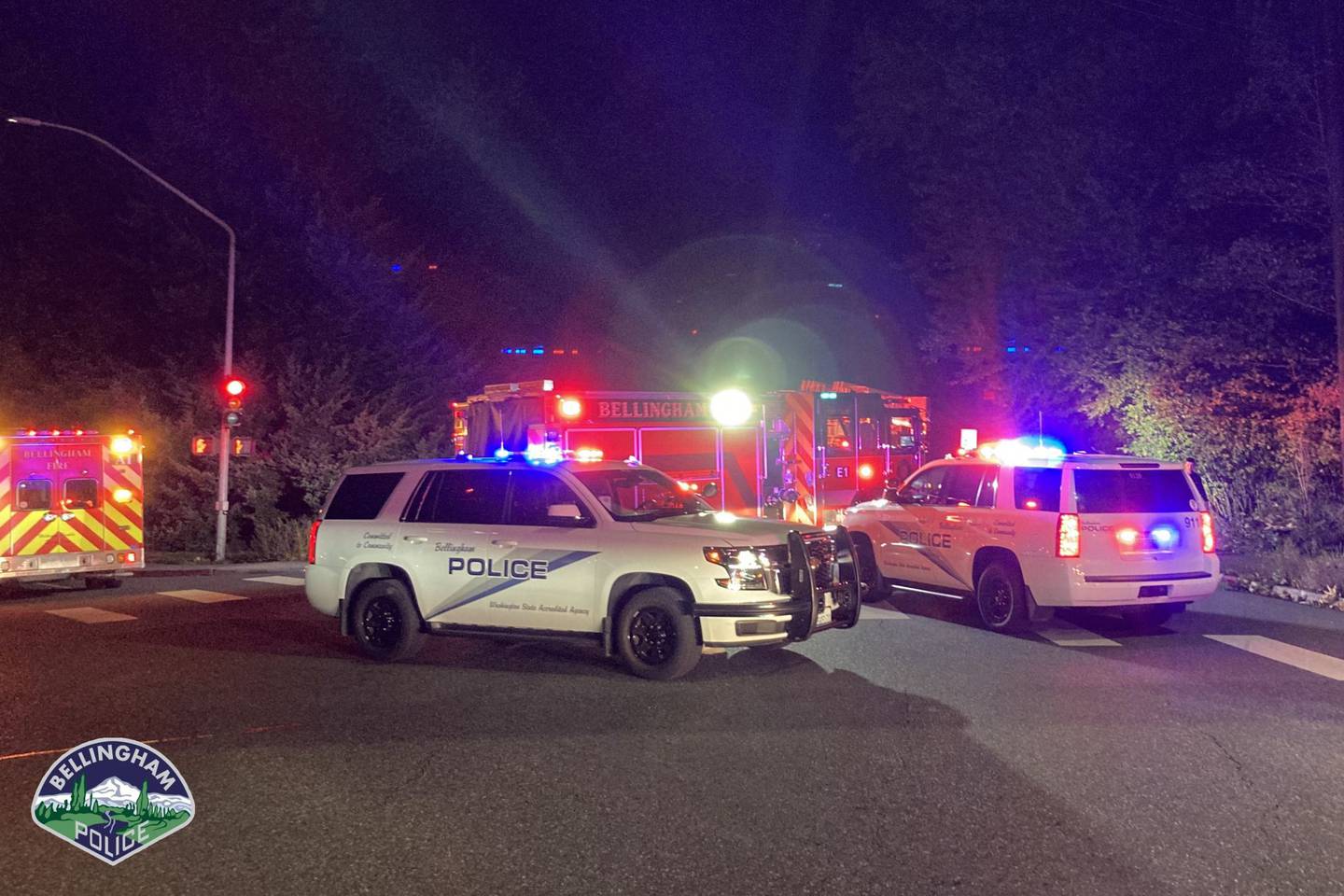 The first accident involved a 54-year-old cyclist who was struck and killed on the route to Mount Baker.

At 7:53 p.m., police said the 54-year-old was heading east near Chance Road, and a car also heading east collided with the cyclist.

The driver could not have seen the cyclist because he was wearing dark clothing.

Police said there was no “driver negligence or recklessness in this collision.”

The second collision occurred less than an hour later. Police said two cars were racing and one of the vehicles hit a tree.

Officers were called at around 8:46 p.m. at the intersections of Woburn, Iowa and Yew streets, where they found a car overturned on its side.

Witnesses told police they saw two cars racing in Iowa. One of the cars “cleared the intersection” on Yew Street, and the other lost control and collided with a tree.

The driver of the crashed vehicle was found walking around with a bloodied face, police said. He would have hit his nose on the steering wheel.

The 24-year-old passenger was treated by medics but was pronounced dead after succumbing to his injuries.

Police said the driver was showing signs of intoxication and was arrested for a driving homicide investigation.

The driver “was driving his car recklessly after consuming intoxicating alcohol, which resulted in an accident and fatally injured the passenger in his car,” police said in a message.

The driver was taken to hospital for treatment and is expected to be held in Whatcom County Jail after being medically released.