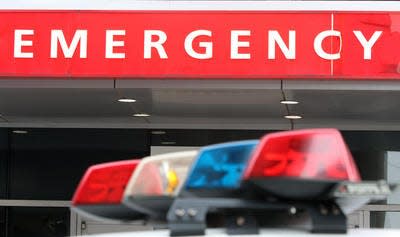 At around 4 p.m. Friday, Perth Amboy Police responded to Riverview Drive following a report of a vehicle collision. A total of five people were injured and trapped in the mutilated vehicles and were quickly rescued by city firefighters, authorities said.

Sadly, two of the victims involved succumbed to their injuries and an additional passenger is listed in critical condition at a local trauma center. A driver and a minor passenger in the second vehicle were taken to a local hospital for assessment, police said.

Anyone with information is urged to contact Perth Amboy Police Chief Larry Cattano at 732-442-4400.

Alexander Lewis is an award-winning journalist and photojournalist whose work covers many topics. This coverage is only possible with the support of our readers. Sign up today for a digital subscription.