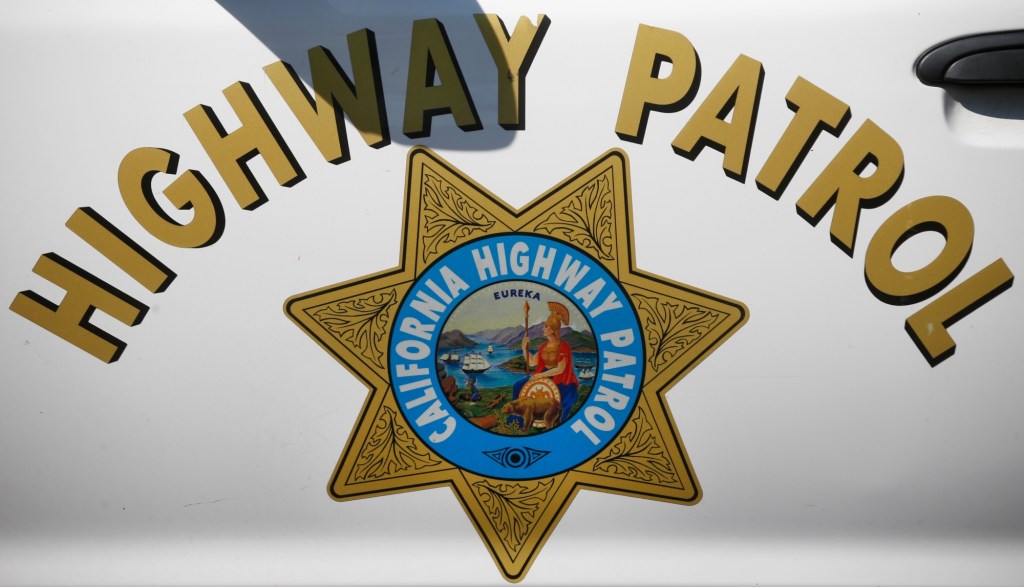 HERCULES – The Contra Costa County Sheriff’s Office Coroner’s Division has identified a driver who died in a collision on a connecting ramp over the weekend.

Just before 1:25 a.m. on Sunday, California Highway Patrol agents responded to reports of a collision at the ramp connecting Westbound Hwy 4 to Westbound Hwy 80 and arrived to find a collision between several vehicles blocking the I-80 westbound ramp over Sycamore Avenue.

According to an opening statement from the CHP, a Honda Accord first crashed into the back of a Toyota Yaris carrying two people, causing both vehicles to spin. The Honda, which had broken down in one of the lanes, was then struck sideways by an oncoming Lexus RX350.

Despite rescue measures from paramedics and firefighters, the driver of the Honda was pronounced dead at the scene. A coroner’s assistant identified him on Monday as Vladimir Pineda-Gomez, 28, of Richmond.

The cause of the accident is still under investigation. Anyone with information can call the CHP office in Contra Costa at 925-646-4980.