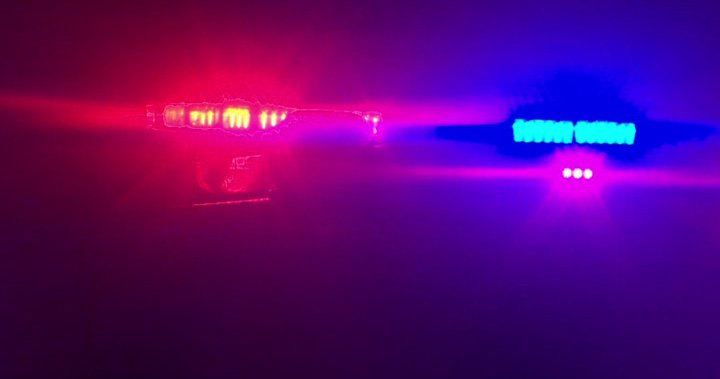 The hazard warning lights were turned on to instruct the driver to stop the vehicle, but the vehicle continued to travel at high speed.

“The officer then located the SUV, which had collided with another vehicle,” Warman RCMP said in a statement.

“The driver of the vehicle, a 30-year-old (woman) from Warman, was pronounced dead at the scene. His passenger was taken to hospital with injuries described as non-life threatening.

Police said the driver of the SUV was taken to hospital with life-threatening injuries, but provided no further updates on his condition. Their identity is still under investigation.

Warman RCMP are continuing to investigate with the assistance of a Saskatchewan RCMP collision reconstructionist.